If you were debating whether or not to invest in a PS4 Pro, this may very well push you over the edge.

Sony’s upcoming 4.50 firmware update — which also adds external hard drive support — will give the PS4 Pro a neat and very important little feature that will allow for older games to run a lot better. 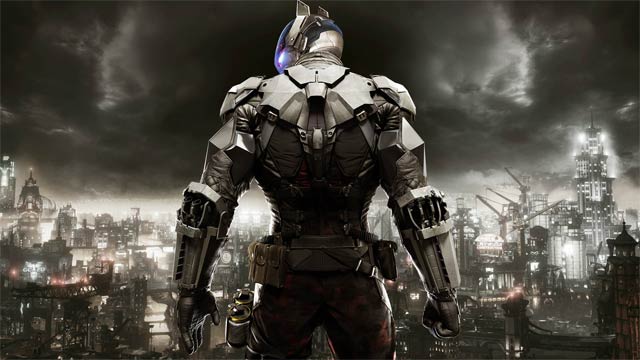 “Boost Mode” — or “Beast Mode”, because it just sounds better — is an option that will be available in the settings menu once the new firmware is installed.

It’s exclusive to the PS4 Pro, and as the name suggest, it acts as a nice little performance boost for games not already patched to take advantage of the Pro’s capabilities.

To be specific, Boost Mode aims to run at a higher GPU and CPU clock speed, which will improve the performance of older games that otherwise struggled for stability (Assassin’s Creed Unity, we’re looking at you!). 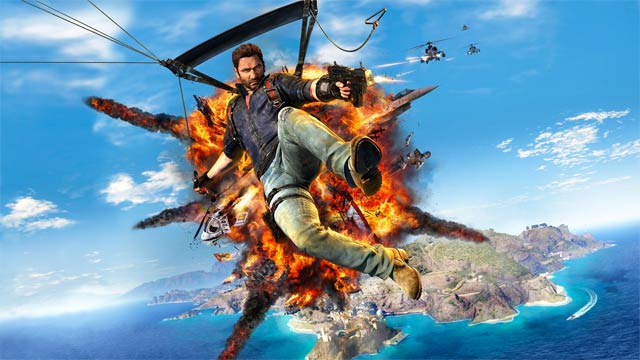 Stability is key for certain games that suffer from inconsistent frame rates — as is the case with the aforementioned Ubisoft title — and Boost Mode will allow them to run at a higher frame rate for longer periods.

As is the case with the PS4 Pro itself, Boost Mode won’t be compatible with all games. First of all, you can cross off any games that have already been patched for Pro: there’s no boosting Deus Ex: Mankind Divided‘s performance even more. Sorry! 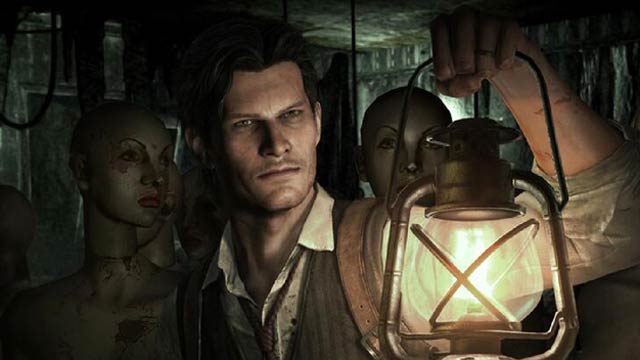 Secondly, some earlier games — probably launch titles — that were developed on early console architecture may see themselves excluded from the compatibility list.

The problem remains that we don’t know exactly which games utilise the new Boost Mode, although a handful have been tested and confirmed to work with it.

Assassin’s Creed Unity, Batman: Arkham Knight, Bloodborne, DOOM, The Evil Within, Far Cry Primal, Final Fantasy XIV, and Just Cause 3 have been confirmed to work with the update and get some nice little graphical and performance boosts on the console. 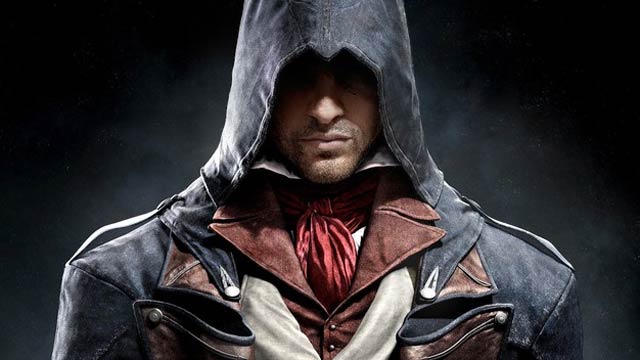 Most of the improvements appear to be related to framerate, and bigger AAA titles that haven’t already been patched appear to benefit the most.

The update for the PS4 has already been rolled out for firmware beta testers, so keep a look out for an official update on Fenix Bazaar for when a wide rollout is planned.

← Previous
Fallout Shelter finally makes its way to Xbox One

Next →
Every video game commercial from Super Bowl 51
Click here to cancel reply.

This is pretty sweet.

Probably should have existed from the start automatically :P