Halo Wars 2 is fast approaching, and fans got a chance to tantalise their senses with last week’s Blitz multiplayer beta.

In Blitz, players will pick a leader, build up their 12-card deck, and then battle against opposing forces using those cards. 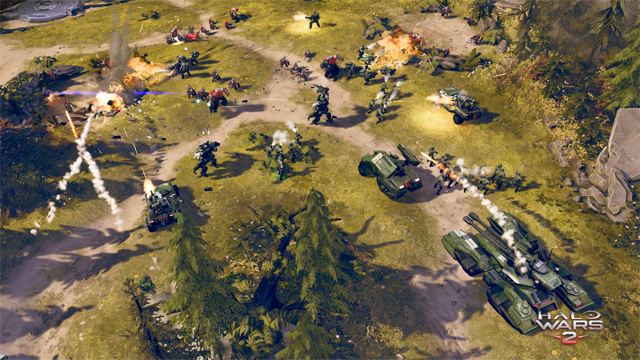 Developer 343 Industries has published an infographic of the community’s performance, and some of the stats are just straight up insane.

There’s absolutely nothing splitting the UNSC and Banished, with 1.56 million and 1.522 million wins for both, respectively.

Cutter was the most popular leader with 796,000 total house played, while some 170 million kills were made. Staggering. 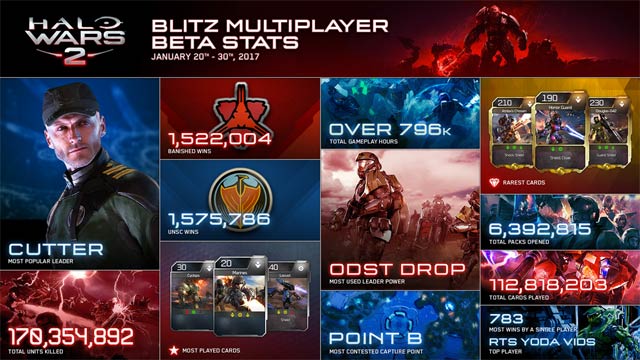 “With the beta behind us it’s time to focus our full energies ahead and towards the impending release of Halo Wars 2. In case you missed it, we announced a special live event on Feb. 16 to celebrate the launch of Halo Wars 2,” 343 said in a statement.

Perhaps most intriguing about the stats is that one player managed to notch up 783 total wins, suggesting that dedicated a (very) large chunk of their weekend to the beta.

More than 796,000 hours were played in total, many of which would have been that player. 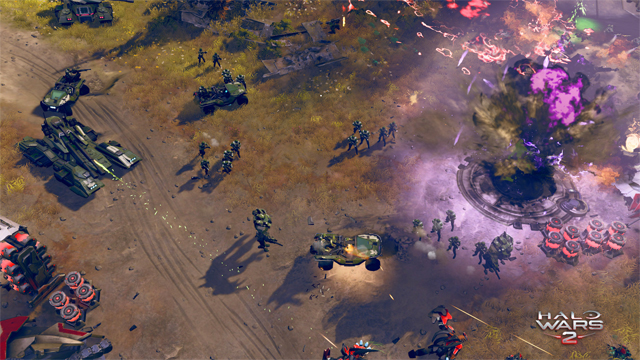 The appeal of Blitz seems strong, with some 6.3 million card packs opened, and 112 million cards played.

Halo Wars 2 launches on Xbox One on February 21, and promises to bring with it a refined and deep experience than the first game.

With Total War series developer Creative Assembly collaborating with 343 Industries on the project, Halo Wars 2 stands to break simplistic perceptions of over-accessibility for the console RTS.

“I think the perception is that if you can manage to fit an RTS on a console, then it won’t be any good at all,” 343 design director Clay Jensen told Fenix Bazaar. “‘It will be far too simplistic,’ they’ll say. But I think Halo Wars 2 in particular really strikes a balance there, in that it’s actually equally as compelling on PC as it is on console.” 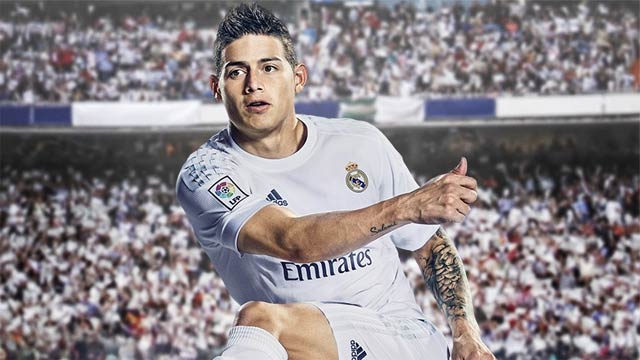 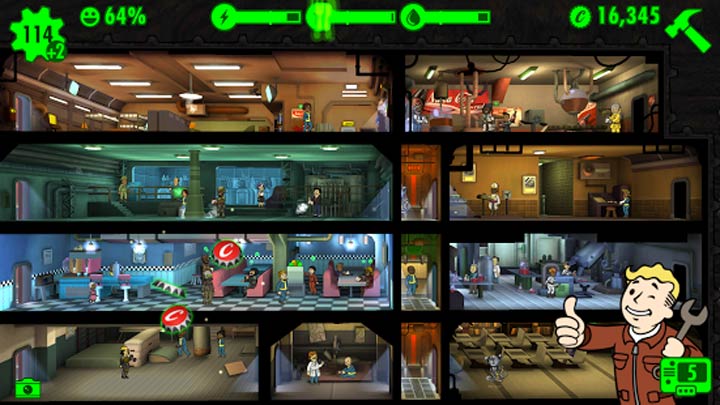