It may have a bit of a hill to climb to convince gamers, but there’s no denying the uniqueness and potential of the Nintendo Switch.

Developers are jumping on board with some 100-plus games currently in development, and the likes of EA and Ubisoft both throwing their support behind the console.

It’s certainly got its fans within the industry, and Metal Gear Solid and Death Stranding creator, Hideo Kojima, is one of them. 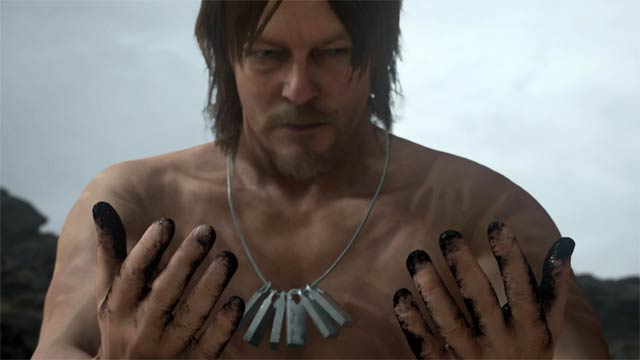 Speaking with IGN at RTX Sydney, Kojima praised the portability of the console, saying it’s something every gamer wants: the ability to play the same game at home on TV, and on-the-go.

“You might be familiar with the fact that for a previous game that I did, we had a specification that we called ‘Transfarring’ where you could take the saved data from the PS Vita and move it over to the PS3 and back and forth like that,” Kojima said. “I believe [Switch] is an extension of that idea. The fact you can play something at home and take it outside, this is the gamer’s dream. The Switch is an evolution of that.”

Kojima used Blu-Ray as a good example of how film and television are embracing portability and adaptability for different platforms and mediums.

“When you buy a Blu-Ray disc,” he explained, “it’ll have a code on the inside for a digital version, so in the same respect you can watch it at home and then take it on the go on your tablet and smartphone.

“This is how movies and TV are moving, and this is how games should go.”

Nintendo is often the trailblazer in the games industry, and the Switch could be yet another time when the Japanese gaming giant leads the way for the rest of the industry.

While second-screen gaming is nothing new, it’s the ability to transfer data and a game experience into a portable device for use anywhere that could change the way we play games, according to Kojima.

“I feel like cloud technology is what everything will eventually move to,” he said. “It’s further behind right now than I think where people thought it would be at this point, but I think it will go there, and when the infrastructure is ready, you’ll be able to play everything, on every device, anywhere. The Switch is the predecessor to this step.”

Kojima is in Sydney, touring for the RTX Sydney event. He is currently working on Death Stranding for PlayStation 4, which looks set to be yet another masterpiece addition to his already-superb portfolio of games. 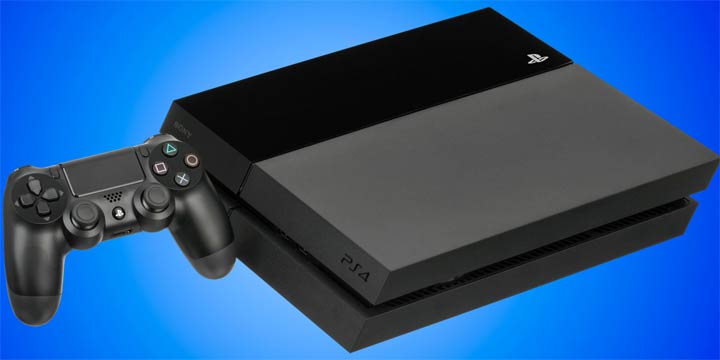