Fire Emblem Heroes Summoning guide: How to get Raven, Robin, and other heroes

The Fire Emblem Heroes experience is made all the more fun by the ability to unlock and summon different heroes to your team.

Your first few battles in the game will be with a default team, but as you work your way through the game and earn Orbs, you’ll have the ability to summon new heroes, who can help you on certain quests and in tougher battles. 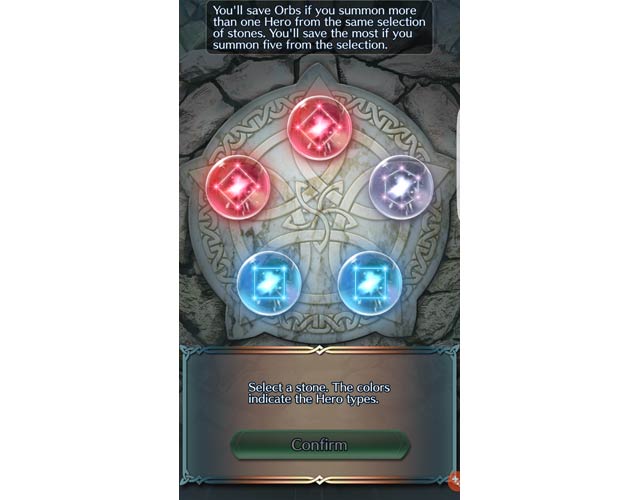 The more quests you play through, the more criteria you’ll unlock. The more stuff you unlock, the faster you level up, and the more Orbs you have.

Orbs are important here, because they are used to summon heroes, and doing so will cost you at least five Orbs. For a deeper look at Orbs, check out our Orbs farming guide. 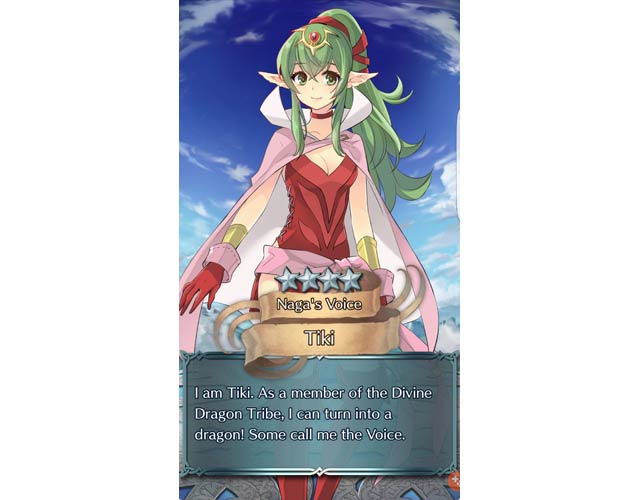 How to get new heroes

Head on over to the “Summon” tab. Once you reach this area, you be able to choose from four different coloured stones. These stones represent different types of hero.

The way this system is designed is to encourage you to keep using Orbs to purchase more heroes, and while this will caused you to spend your Orbs at a high rate, it’s a very useful way of getting 5-star rare heroes such as Raven and the likes. 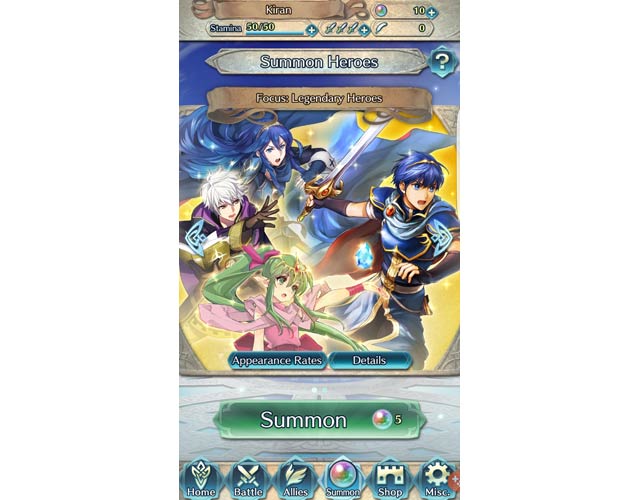 So, your first hero will cost 5 Orbs to summon, but every summoning directly after that (without leaving the summoning area) will be cheaper.

If you happen to summon heroes with a 4-star rating or lower five times in a row, you’ll receive a percentage boost, which increases the chances of receiving a rare hero. 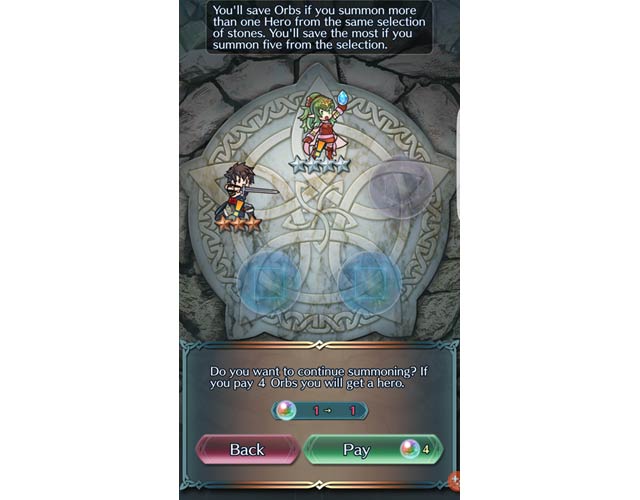 Reaching 120x without summoning without a 5-star hero will guarantee one the next time you choose a stone.

That should give you a good idea of the rate in which the percentage increases for every additional Hero you summon without getting a 5-star hero.

To summon a hero like Raven and other five-star Heroes, you’d need to select the “Green” stone, but the chances like this are incredibly rare, as it’s completely the luck of the draw. 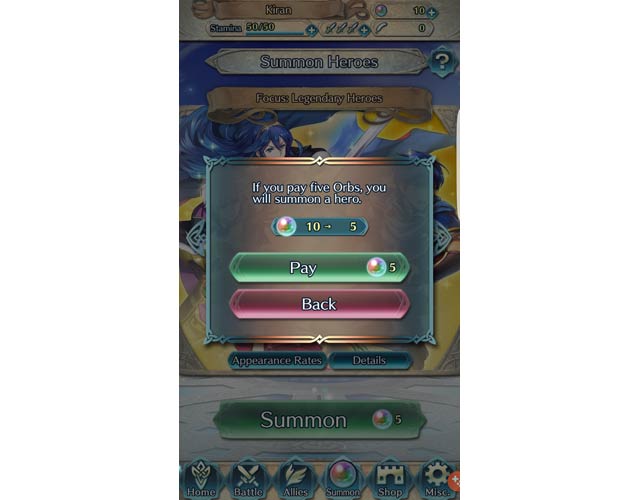 How to guarantee a 5-star hero 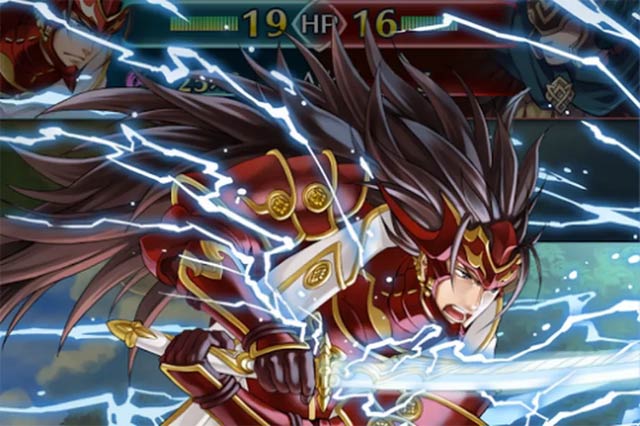 ← Previous
Fire Emblem Heroes common issues, and how to fix them