Fire Emblem Heroes skills guide: How to upgrade and use SP

Developed by Intelligent Systems, it’s yet another spin-off of a famed Nintendo franchise to make its way to mobile, following Pokemon and Super Mario. 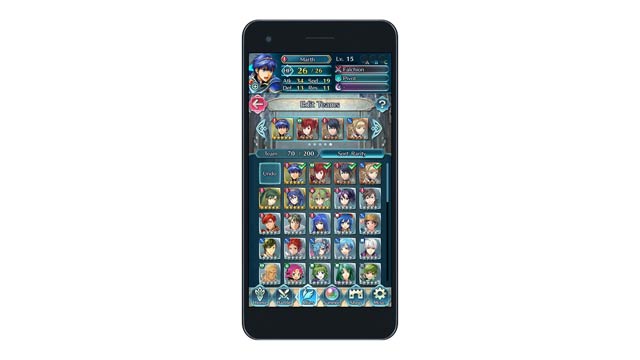 We know you’re bound to be obsessed and engulfed by Fire Emblem Heroes over the weekend, so we’ve put together some guides to help you get through the game.

In this guide, we’ll talk about character kills, specifically about SP, how to upgrade, and, eventually (once we play the game a little more), all of the character skills in the game.

Ideally, and as is the case with any team-based RPG, you want to make sure your team is as strong and efficient as possible. Seeing as Heroes is a game about team work, you must ensure you have a good spread of Skills that allow for a balanced and effective attack and defense. 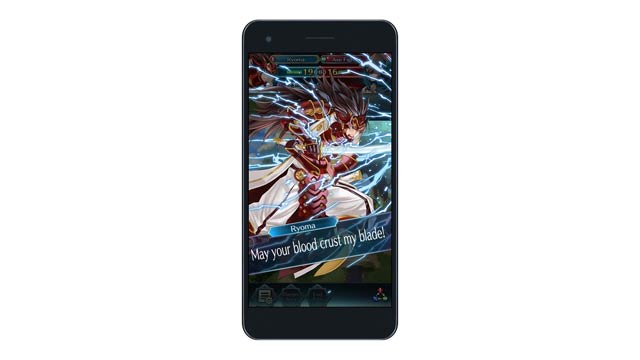 Each hero has a special ability, and this special ability will change in demand the further into the game you get: some special abilities will be really useful in the early stages of the game, while others may be in demand later on. That’s why it’s incredibly important that you’re prepared to mix and match, and that you don’t get too comfortable with specific skills. That’s boring, anyway!

Active Skills are skills in Fire Emblem Heroes that can be activated during battle. There are three different types of this skill:

You’ll need to equip these specific skills to your hero, at which point they can be used by your chosen hero during a battle. 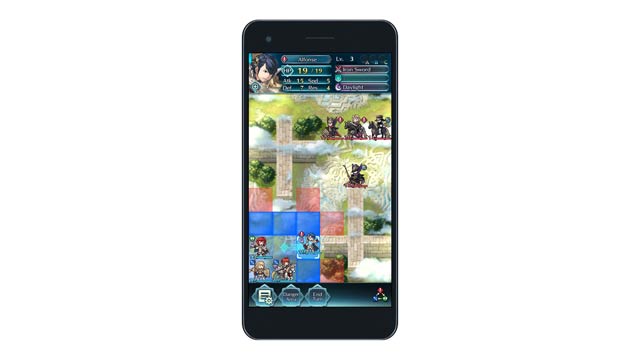 Passive skills are slightly different to Active Skills. These are skills that, when equipped, will provide a boost simply for being equipped. There are three different types of this skill:

How To Change Hero Skills

Changing the skills of your hero is very simple. Simply head to the “Allies” tab, select “Equip Skills”, and you’re off! On this page you will be able to select a hero, and then choose a skill you’d like to equip them with.

How To Unlock New Skills

As you play Fire Emblem Heroes, your heroes will start to earn SP (Skill Points). This SP is then used to level up, which will allow you to unlock certain skills.

As with equipping skills mentioned above, unlocking new skills is as simple as visiting the Allies tab, but then clicking “Learn Skills” instead of “Equip Skills”. You then need to select a hero, and choose a skill you want to teach them. 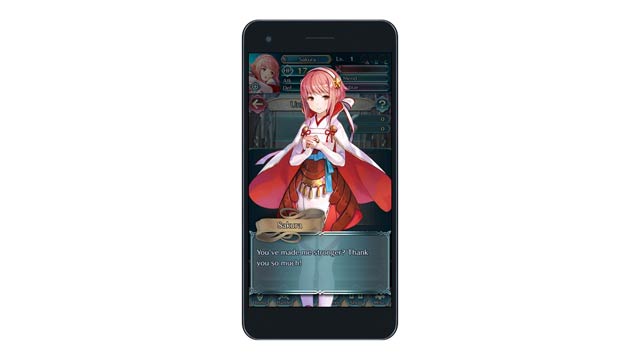 There will be a long list of skills to choose from, so choose wisely.

Confirm the purchase, and your hero will then be able to use that skill in battle.

← Previous
Digimon World: Next Order Digivolution Guide - How to Digivolve 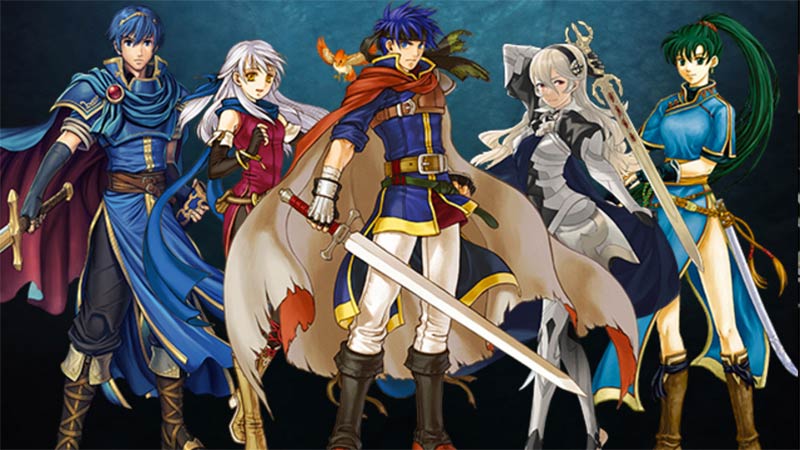