Digimon World: Next Order Digivolution Guide – How to Digivolve

Evolution in Digimon World: Next Order is a complex and initially intimidating mechanic. Unlike their pocket monster cousins, Digimon don’t evolve through experience and levelling up. They instead evolve – or “digivolve”, as is the turn of phase for the franchise — over time. Much like humans, they change into bigger, stronger and, just like us, uglier forms as they grow older.

All digimon begin their lives as an egg. In Next Order you’re tasked with caring for two partners, and as such are given two digi eggs. You can choose from several different digimon, both of which can potentially evolve into dozens upon dozens of different digimon. 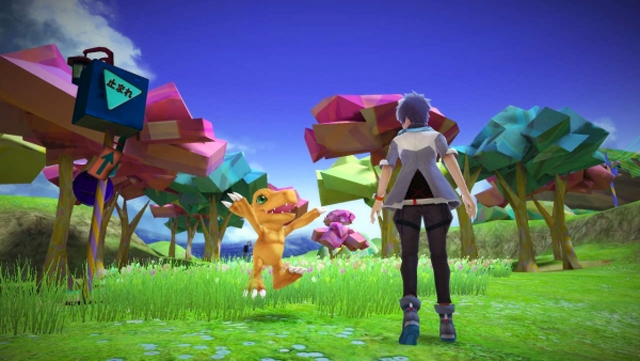 The stages of a digimon’s life are as;

Digimon evolution occurs after a certain amount of in-game days – time moves in Next Order at a rate of a minute per real-world second. In-Training digimon generally evolve up to a Rookie usually within a couple of in-game hours. Rookie’s evolve generally after about three in-game days, Champion after seven days, and Ultimate usually around 12 days. Mega digimon can not evolve any further, unless through special circumstances such as DNA Digivolve, etc.

Simply waiting for your digimon to evolve doesn’t mean it will necessarily happen. Since individual digimon can potentially evolve into many different forms, certain requirements must first be met in order to ensure a successful digivolution.

Digimon World: Next Order features six statistics (or, stats) and seven additional values that determine evolution. The stats are Strength, Stamina, Wisdom, Speed, HP and MP. All are fairly self explanatory. You can easily raise your digimon’s stats by visiting the dojo. Here you can boost a single stat at a time, choosing to either train both digimon in the one stat, or spread them across different stats. 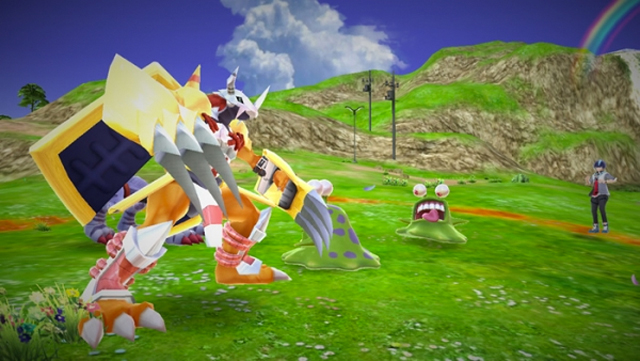 For example, getting evolving Agumon to Greymon means having Agumon’s Strength at 800, its HP at 1200 and its Speed at 600.

Digimon values are a little different in that they cannot be directly influenced. To start with, let’s break down the values and what they mean;

Not all these stats and values are needed for evolution and change depending on the digimon. If a stat or value has a “-” symbol, that means you don’t need to pay it attention.

The specific values and stats for each potential evolution, as well as the evolution itself, won’t be known at first. What this means is you won’t know how to evolve Patamon into Angemon, and so on.

Figuring out how to evolve your digimon into specific forms is easy, but time consuming. Events called “Communication” randomly occur after a successful battle in the wild, or after a training session at the dojo. Praising your digimon in these moments not only raises its bond and/or discipline, but also reveals a new potential evolution form as well as one or two of the stats or values required. “Communication” also occurs if a digimon refuses to eat its given food, wherein scolding it will teach it good manners and reveal potential new forms and stats / values.

The good news is you only have to do this once for each of the game’s 200+ digimon. Once you know the form and requirements for evolution it remains available information. This helps you easily figure out how to best evolve your digimon to obtain that desirable Mega.

Like us humans, digimon eventually die. They will generally last for around 20 days in-game, or unless they fall sick, are not healed when injured, or you fail to evolve your digimon by a certain point.

Once a digimon dies they will revert from whatever form they are – Champion, Ultimate, etc. – back into a digi egg. Again you’ll choose one of the several choices available and start the whole process again. As above, potential digimon forms and the criteria for those forms will be accessible to you.

Digimon will sometimes evolve into unwanted forms, depending on how they are treated. Remember the TM value? If a digimon’s poop metre fills all the way up they will evolve into the unpleasant Sukamon and PlatinumSukamon – depending on its current form. 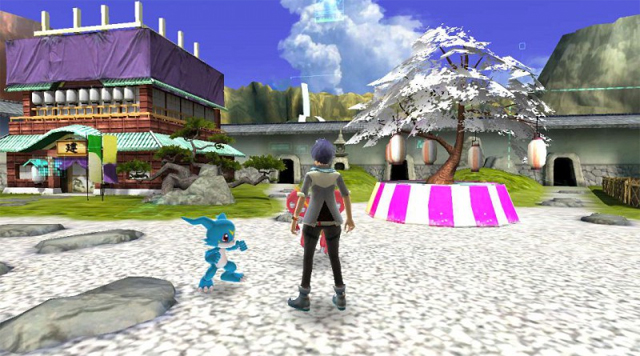 A digimon’s stats can also influence negatively on its evolution. If a Rookie’s Strength stat is higher than the Wisdom stat it will evolve into Numemon. This will only occur, however, unless all other requirements for any of that digimon’s potential Champion forms are not met by the time they turn seven.

EXPERIMENT AND HAVE FUN

Digimon World: Next Order is a lengthy game, and you will spend hours tinkering around with evolution. Your digimon will go through dozens of respawns and by game’s end you will have revealed the details for all the available digimon.

The best approach to evolution, as confusing as it is initially, is to have fun and try anything and everything. And don’t forget to share your experiences in the comments and on the forums. 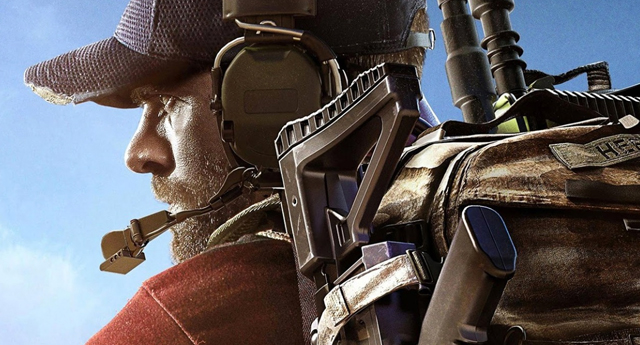 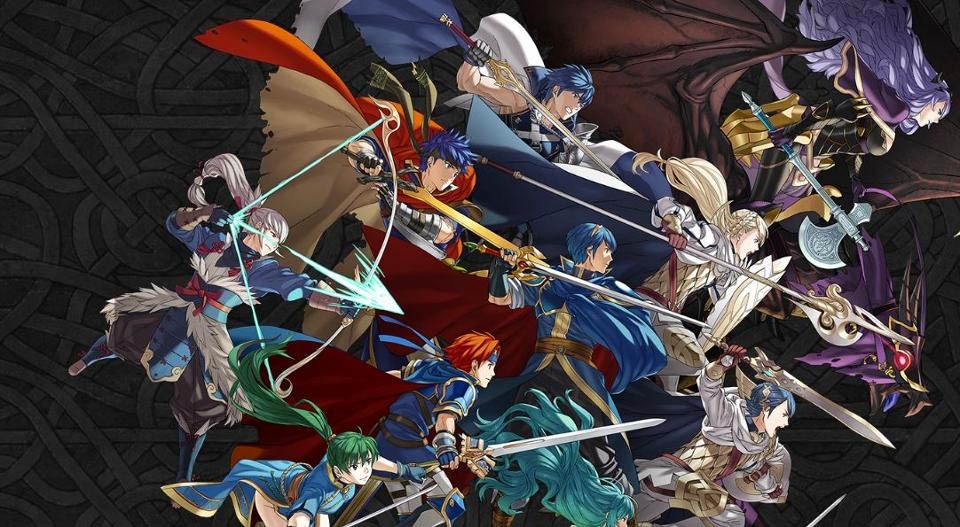 Next →
Fire Emblem Heroes skills guide: How to upgrade and use SP
Click here to cancel reply.