RE7 DLC hits PS4 next week, but Xbox One players will need to wait

Resident Evil 7 is out now on Xbox One, PS4 and PC, and we now have details on when the game’s first terrifying DLC is set to hit.

The Banned Footage Vol.1 DLC will offer players two new chapters to work their way through, as well as an extra mode.

The chapters include “Bedroom” and “Nightmare”.

Capcom says Bedroom has players figuring out how to escape a locked room … without letting Marguerite Baker know you’re out of bed.

As for Nightmare, you’ll have to fend off waves of enemies in RE7‘s hoard mode, hopefully surviving until the sun rises in the morning.

The extra mode coming by way of the DLC is called “Ethan Must Die”, and, as you might expect, is an incredibly new tough game mode.

It’s actually seperate from the tapes and story of the main game, so expect new enemies, puzzles and areas to explore.

The Banned Footage Vol.1 DLC will hits PS4 on January 31, with a price of US$9.99. We don’t have word on Australian pricing yet but will update this once we do.

PC and Xbox One gamers will unfortunately have to wait until February 21 to play this DLC.

On February 21, PS4 gamers will get Banned Footage Vol.2, while will also launch on February 21 for PC and Xbox One players. The price for this is US$14.99, so expect a little more meat throughout the game.

It features “21”, in which you’ll gamble life and limb in a deadly game run by Lucas Baker.

There’s also “Daughters”, in which you’ll see what the Baker family lived like before the events of RE7.

Finally, the last mode, “Jack’s 55th Birthday”, will have you racing against the clock to feed Jack food, in a mode described as a “comical” extra seperate from the main tapes and story. 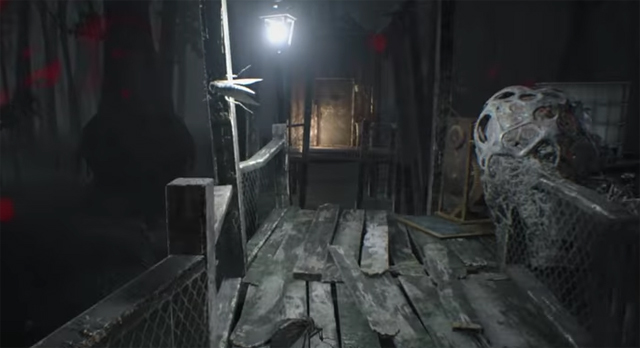 If you’re playing Resident Evil 7, be sure to check out our game guides.

← Previous
Resident Evil 7: How to get infinite ammo for every weapon without cheating