The 10 most awkward, cringeworthy moments in eSports history

The world of professional gaming is a fascinating and exciting one. It has very quickly established itself as one of the world’s most lucrative professional sports, attracting millions of viewers, and generating revenue in the hundreds of millions. It’s only going to get bigger.

Its humble beginnings as a competitive gaming event run out of community halls and high school basketball courts has seen it evolve into a spectacle, one that sells out major stadiums and attracts interest from around the globe.

While there are countless moments of greatness, there seems to be a general lack of media training: many pro gamers just don’t quite seem to know how to react when challenged and interviewed by the press.

There are countless instances of intense awkwardness, and so we’ve put together our 10 favourite (or not-so-favourite) awkward and cringeworthy moments in eSports history.

The problem with team entrances like the ones we see in pro sports is that they dictate energy and meticulous planning. Now that’s not to say they can’t be translated to work in the eSports environment, but sometimes the players just don’t share the energy and excitement that the casters try to rile up during pre-game. Case-in-point: this intro for an Asia-Pacific Overwatch event.

The awkwardness of pro gamers is my spirit animal for 2017 pic.twitter.com/zLdvS70jSq

Brandon “Seagull” Larned plays for NRG Esports, and is one of North America’s best Overwatch players. Unfortunately, while his in-game skills are rarely matched, his front-of-camera skills need some working on.

Counterlogic Gaming, a popular team covered across LoL, CS:GO, Overwatch, Super Smash Bros., and others, probably need to give their ptr a training in handshake/high-five etiquette.

Someone please pop his cork …

Greg “IdrA” Fields played pro StarCraft II and Brood War for a while before retiring and then returning to play for Evil Geniuses on Heroes Of The Storm. He may need to improve his reaction time if this shocking miscalculation and misinterpretation is anything to go by. I’m not sure he realised the other guy was just telling a story and didn’t actually want a high five.

Freddy “KRiMZ” Johansson is a pro Counter-Strike: Global Offensive player from Sweden. While he’s often considered to be one of the most skilled and consistent on the circuit, I doubt he’s ever come across anything as challenging (and embarrassing) as this handshake battle.

Heroes Of Newerth hosted an eSports Grand Final on what appears to be some high school basketball courts. Unfortunately, the lighting of the place didn’t make for a very good home viewing experience.

Wow. Such Cool. Much Edgy.

eSports team fnatic created a promotional video for its CS:GO squad. The intro was so cringeworthy and was ridiculed so much that they took it down shortly after. But the internet never forgets.

“The Abyss Of Suffering”

Don’t underestimate these guys. They’ll slowly, peacefully, and quietly carry you into the pits of the abyss of suffering. THE HORROR!

Lemonation and Balls (actual pro name) from the Quantic Gaming pro LoL team are interviewed on a post-match show by David ‘Phreak’ Turley, a well-known shoutcaster and Riot Games community manager. Unfortunately, the interview doesn’t quite go to plan. Get ready for peak awkwardness. 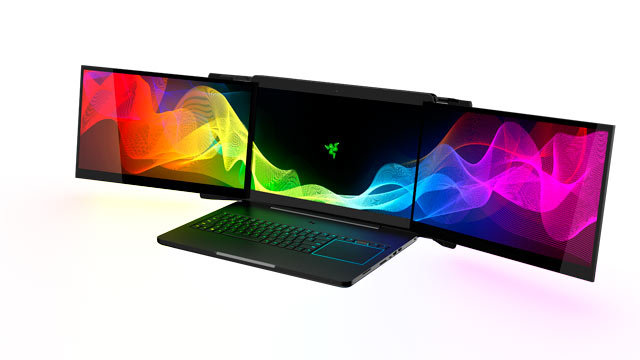 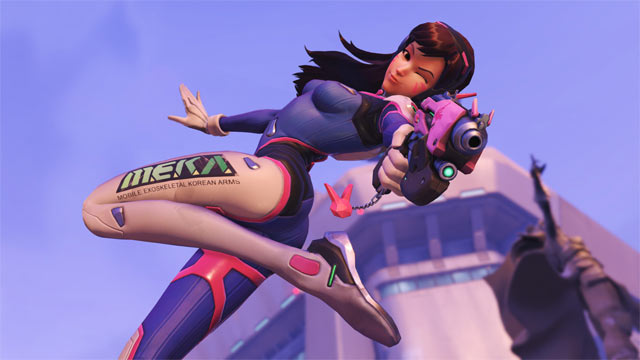