Activision has purged digital versions of its licensed games, including TMNT and Spider-Man

Activision could be moving on from some of its licensed properties. 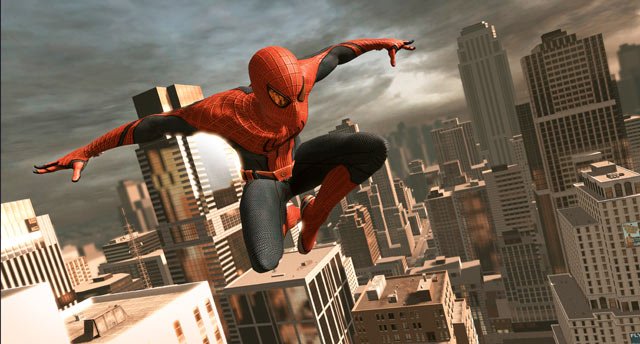 It’s a particularly bizarre move considering the TMNT release is less than a year old, having only been launched in May.

While publishers removing games from digital distribution platforms is nothing new, with Activision even having done so with other Spider-Man, X-Men and Deadpool games, the sudden removal of such a recent game suggests the publisher isn’t even attempting to hold onto the license.

Mutant In Manhattan  wasn’t well-received upon release, with a 44 percent Metacritic rating among the lowest for all TMNT licensed games. 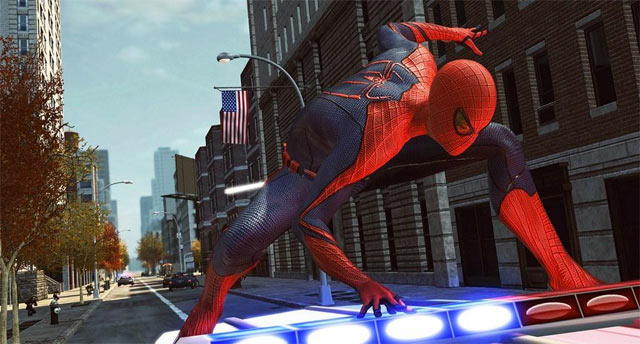 Hopes were high for the title considering the game’s developer, PlatinumGames, and its pedigree for the hack-and-slash action genre.

If you’ve purchased any of these games digitally from any of the above-listed stores, they’re still playable.

You won’t be able to purchase them online anymore, however, so if you get an inkling to purchase one of the worst games of 2016, you’ll need to do so with a physical copy. 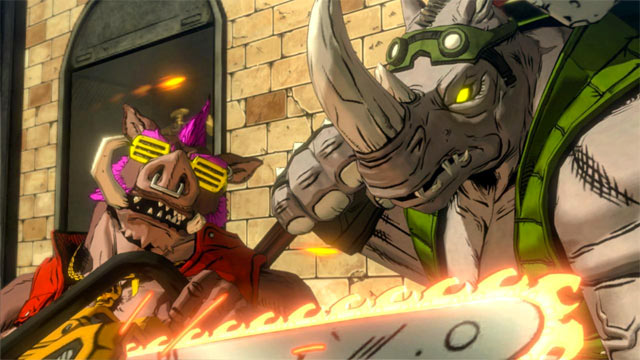 Activision has a history of purging and rushing out titles that face ending licensing agreements.

Its licensing agreement with Marvel ended for certain games back in 2014, which appears to have once again been the case for The Amazing Spider-Man games.

It may also have something to do with Sony Computer Entertainment’s and Insomniac Games’ as-yet-untitled Spider-Man game, which is coming exclusively to the PlayStation 4. Licensing may have changed hands. 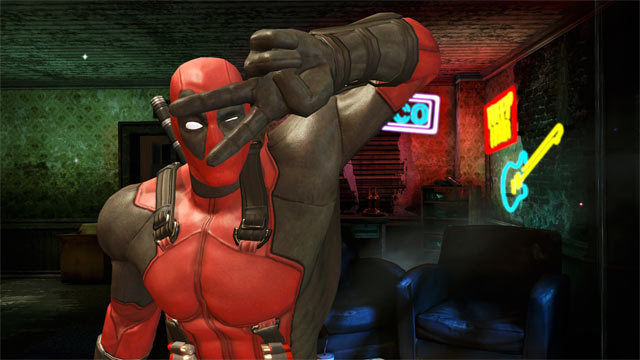 Activision also reportedly rushed out a new Tony Hawk’s Pro Skater game back in late 2015, just as the franchise’s license was set to expire.

The end result was a near-unplayable game, and a 32% Metacritic rating, the worst in the franchise. 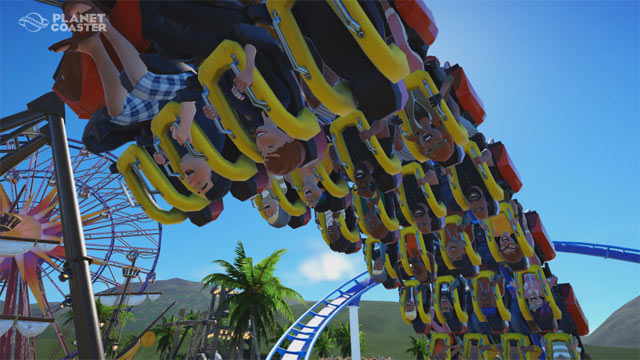 Hmm, the story mentions that the Deadpool game has been removed from the Xbox store, but it is still available and is currently up to 60% off on the Xbox Countdown sale for another 6 days, for both Xbox One & Xbox 360. Also Marvel Ultimate Alliance Bundle for Xbox One, and individually for Xbox 360 are still available as well, even though Activision claim they've purged their available games of anything Marvel.