Carrie Fisher had a small role in Dishonored, and hardly anyone knew about it

The late and great Carrie Fisher, who is best-known as Princess/General Lei in Star Wars, made a little-known appearance in 2012’s Dishonored, and it appears as though fans of the stealth-action game are only now realising.

Fisher, who tragically passed away last week following a heart attack, hasn’t been known to perform and lend her voice to video games. He likeness was used in Rogue One, but as far as virtual representations go, that’s about the extent of it. 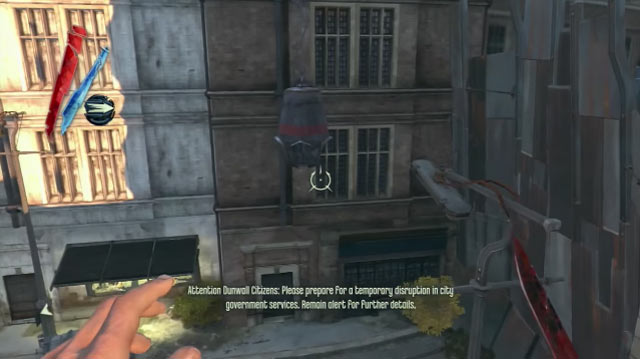 She did, however, record a handful of lines for Arkane Studios’ 2012 game, and they’re hidden within the game as an Easter Egg.

In order to unlock her voice and hear Fisher in Dishonored, you needed to kill the male propaganda officer in Dunwall Tower during the mission Return To The Tower.

If you did this, you would hear her voice — just as we remember it from 2015’s The Force Awakens — over a public address system.

She can be heard telling people not to “interfere with the regular transfer of deceased persons to disposal centers in the Flooded District” or that “any disturbance in the region of Dunwall Tower this evening has been the result of a previously scheduled training exercise.” 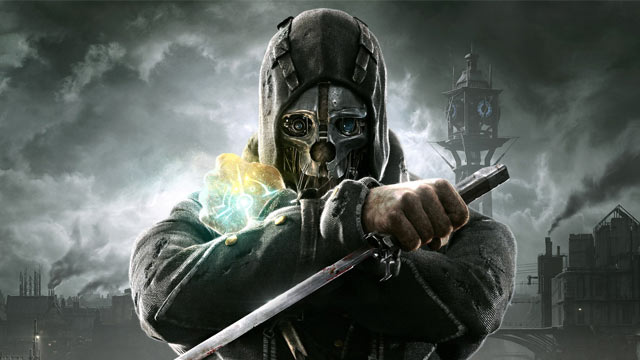 Co-creative director at Arkhne, Harvey Smith, said Fisher was great to work with.

“It’s a little thing, but Carrie Fisher was gracious, funny and creatively open when we worked with her for a small role in Dishonored. RIP,” he said on Twitter.

You can hear Fisher in Dishonored in the video below, starting around the 6:25 mark.

Next →
Overwatch's Doomfist: Dissecting the mystery of a long-lost hero
Click here to cancel reply.