The studio behind Steam has been slapped with a $3 million fine after being found guilty of having breached Australian consumer law.

The Australian Federal Court found Valve Corporation guilty for failing to provide consumers with a refund policy on Steam, its digital distribution platform, between 2011 and 2014. 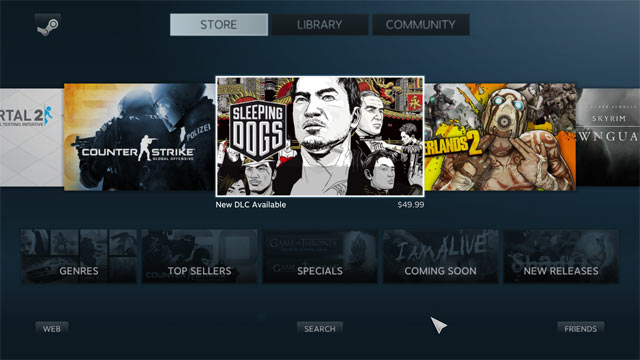 Valve has since expanded its refund policy, making all paying consumers entitled to one, but it comes too late as the Aussie watchdog comes crashing down.

The court imposed the maximum fine as requested by the Australian competition regulator.

The ACCC (Australian Competition And Consumer Commission) had argued that Aussie gamers were being exploited and misled by the subscriber agreement, which made it difficult to request a refund.

In some cases, players were granted a refund out of good will, similar to the Aliens: Colonial Marines debacle from a few years back.

Valve argued that there was no finding that it had intentionally or intended to mislead or deceive customers, and as such argued that a $250,000 was sufficient.

The court, however, felt differently.

Valve’s general counsel, Karl Quackenbush, admitted to the court that the company hadn’t obtained legal advice before setting up the service in Australia. 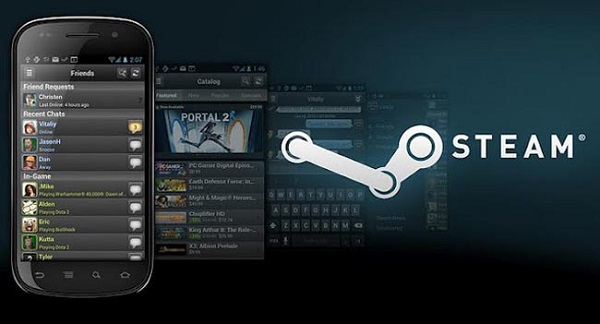 It was also not aware of its obligations until the Australian Competition and Consumer Commission got involved in April 2014.

Justice James Edelman saw this as a lack of interest in Australian laws.

“Valve is a United States company with 2.2 million Australian accounts which received 21,124 tickets in the relevant period containing the word ‘refund’ from consumers with Australian IP addresses,” Justice Edelman wrote in his judgement.

“Yet it had a culture by which it formed a view without Australian legal advice that it was not subject to Australian law, and it was content to proceed to trade with Australian consumers without that advice and with the view that even if advice had been obtained that Valve was required to comply with Australian law the advice might have been ignored.”

Back in November, the ACCC had filed an additional injunction against Valve in an effort to ensure the current refund policy is compliant with Australian Consumer Law.

Justice Edelman raised concerns about Valve’s intention to pay any fine imposed by the court. 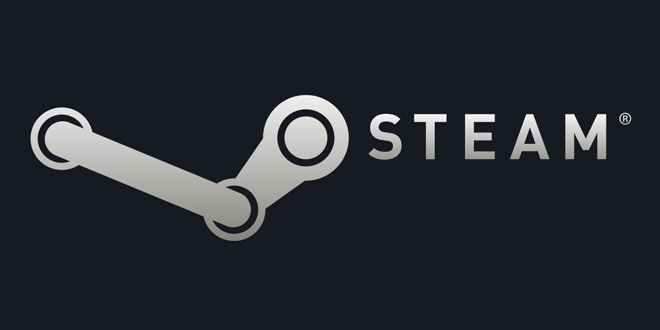 Valve’s attorney said there were currently no intentions by the company to resist any of the court’s convictions.