As the year winds down, we’ve been taking a look at 2016’s best — and most disappointing — games.

With this latest look back throughout the year, we cover the best action and adventure games to grace our consoles and screens over the past 12 months.

We’ve bundled them together because we believe the genres share a similar sense of exploration and curiosity.

Other games are built solely around adventure — even if linear — to tell a powerful tale. Some games even want the player to shape the story.

So which were the best action and adventure games of 2016? Here’s our top 10.

Don’t forget to vote in our poll to help determine the Fenix Bazaar Community Choice Award. 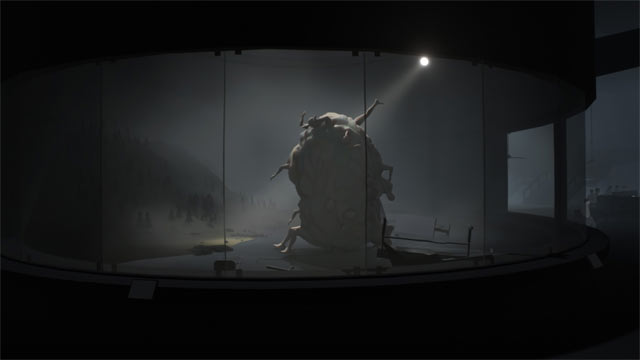 Inside may very well have set a new benchmark for puzzle games, and perhaps even platformers. That it manages to tell such a confronting, compelling story without saying a single world, while challenging the player in such unique ways goes to show just how special a game it is.

Its clever game design and mesmerising presentation blend together to form a powerful package, with standout moments that propel it well above most other games in the genre for the year. 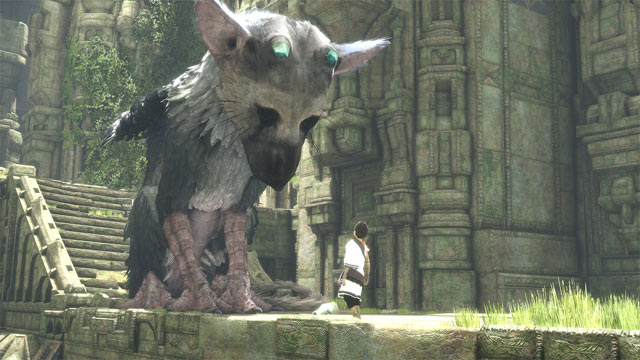 The Last Guardian isn’t an easy game to like. Reviews have been somewhat mixed but mostly positive. Regardless of how critics and gamers see the final product, The Last Guardian tells a powerful and emotionally-charged tale that is too grand in scale to miss.

The relationship on hand needs to be seen and experienced to be believed, and while some questionable design choices hinder the experience in parts, there’s no denying the game’s warmth and ambition, as well as its commitment to continually invite the player into a new realm of video game storytelling. 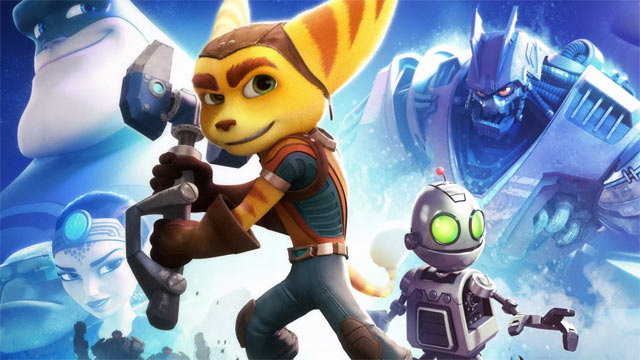 It sets a new standard for what a “re-imagining” should be like, nailing all the core components of its historical predecessors while also managing to evolve and innovate platforming fundamentals. 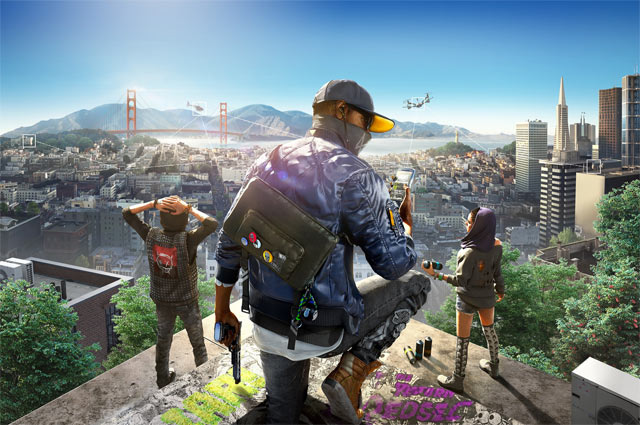 Watch Dogs 2 is a much stronger open-world hacking sandbox experience than the first. While not to the same level as Assassin’s Creed 2, which accomplished much for its similarly divisive first entry, this game’s more varied mission structure and lighter-hearted tone elevates it to a must play this holiday.

Marcus Holloway and the San Francisco DeadSec crew are genuinely fun to watch and interact with, and combined with a more interesting main villain and solid side-activities,

Watch Dogs 2 is a nice surprise to cap off the end of a year full of disappointing ‘triple AAA’ efforts, even with a few A.I. disappointments and some wonky driving mechanics. 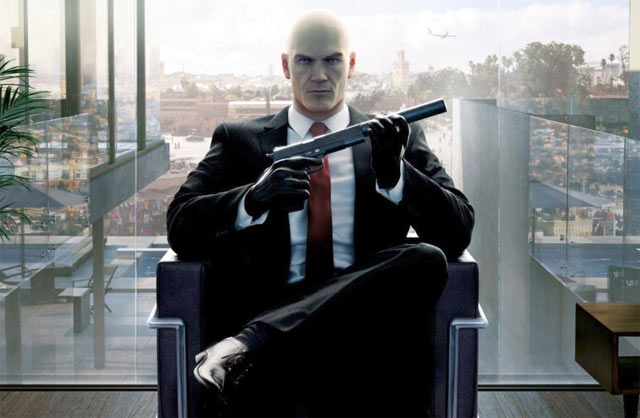 When Hitman was first revealed back at E3 2015, the press and gamers alike questioned the game’s episodic structure. The game’s design, story, evolution, and, importantly, its improvement over Hitman: Absolution, let to a strange blend of excitement and caution, primarily due to the always-online nature of the experience.

Strangely, surprisingly, and impressively, Hitman‘s first season turned out to be one of the year’s best gaming experiences.

It may have also single-handedly proven that episodic content for the big-name, established video game franchise can be successful, if done in a way that genuinely evolves the experience and offers something compelling from episode to episode.

NEXT PAGE: Vote For Your Favourite Action/Adventure Game Of 2016!