What time does Super Mario Run launch in Australia and other regions?

Fans have been waiting for the December 15 launch day to come around, except few people know exactly when they’ll be able to play the highly anticipated mobile title from Nintendo.

So, what time does Super Mario Run launch in your region?

This is hard to tell, as the game doesn’t actually have a release date on its app profile in Australia.

We know that it will definitely be launching on December 15 in the US, Pacific Standard Time (PST) to be precise.

Generally, if an app has a local release date, it will show that on the App Store.

If it doesn’t, that means it’s subject to US launch times. However, it’s hopeful that it will release in Australia, New Zealand and Japan before other regions. At this stage, however, it appears unlikely that this will happen.

If the release is subject to the US launch, it could hit the App Store any time between 3am EST and 12pm EST, which would make it between 7pm on December 15 AEST, and 5am on December 16 AEST. 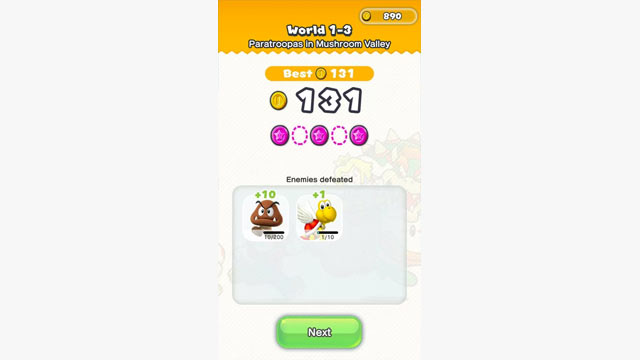 UPDATE: Nintendo Australia says there is “no announcement on the exact launch timing in Australia”, and that it will launch “On December 15 Pacific Time”.

That means that the game could launch at any time. It’s expected that Super Mario Run will hit the App Store on the East Coast at around 10am, December 15, or 7am PST. That would put launch in Australia at around 2am AEST, on December 16.

The embargo for all review coverage lifts at 5am AEST on December 16, which would put the PST launch at 10am on December 15.

NOTE: All times below are estimates

Next →
Yooka-Laylee moves from Wii U to Switch, out April 11
Click here to cancel reply.