It was one of the generation’s first true AAA blockbuster games, having substantially evolved the nature of the GTA franchise, and created an entirely new genre in the process. 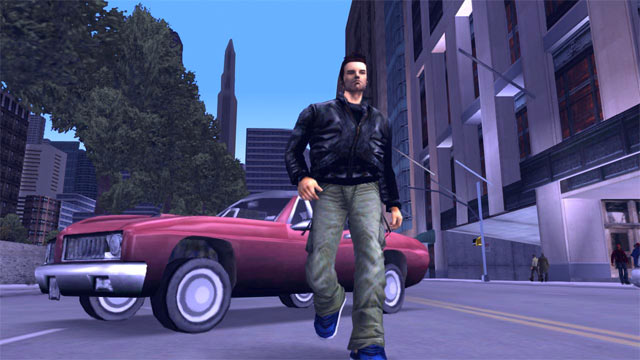 It led to a sequel in Vice City shortly after, followed by San Andreas in 2004. Beyond that, there are countless GTA copycats, none of which have really been able to find that successful balance of anarchic freedom and compelling storytelling.

Part of the GTA franchise’s appeal is the scope of the game world, and despite being 15 years old, GTA 3 is certainly no exception.

As with all GTA — and most Rockstar — games after it, the virtual recreation of Liberty City is filled with secrets and mysteries.

Many have been uncovered since the game’s release more than a decade ago, but the dedicated GTA community is still digging and finding new things to share.

Perhaps the biggest discovery is that of Darkel, a mysterious and creepy character that was cut from the game. He was first discovered a while ago, but some fascinating new information has come to light. 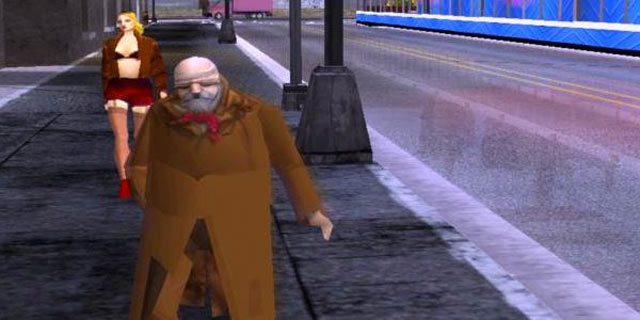 YouTuber Vadim M has put together a fascinating mini-documentary about the character, and it may just drag you back to GTA 3 in the hope of finding some of the character’s hidden remains.

Despite being removed long before release, Darkel can still be found lurking around the game’s files, which includes his character model (as creepy as it is).

The credits even feature Darkel, showing that Bill Fiore voiced the character, or had intended to voice the character.

GTA 3‘s developers even spoke about Darkel before release, describing one of his missions and just what sort of crazy character he was. One mission had him tasking you with driving an ice cream truck filled with explosives, and then detonating it once enough people got close to it. 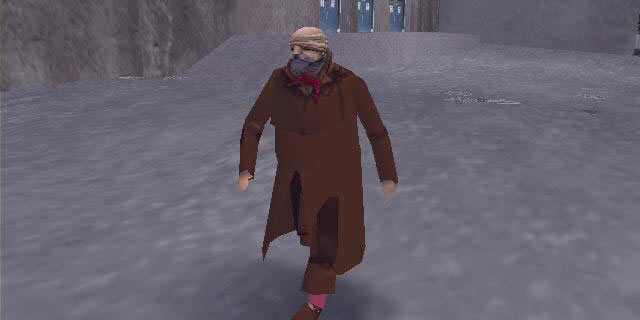 While all of Darkel’s missions were reportedly removed from the game, a similar mission is still in the final version, but instead has you attract and kill members of an organised crime syndicate.

There are a number of rumoured Darkel missions floating about, including one where you’re tasked with blowing up a school bus filled with children, although Rockstar has been quick to debunk those rumours.

Interestingly, the Rampage missions, which were at the time of GTA 3‘s release a very popular component of the original GTA games (they were called “Kill Frenzies”) were expected to be entirely replaced by Darkel’s missions. He would instruct your character to go on a killing rampage and kill 20 pedestrians in 5 minutes.

Game Informer Magazine ran a preview of GTA 3 in the early stages of the game’s development, and detailed how the Kill Frenzy/Rampage missions had been completely replaced by Darkel’s sick side-quest. 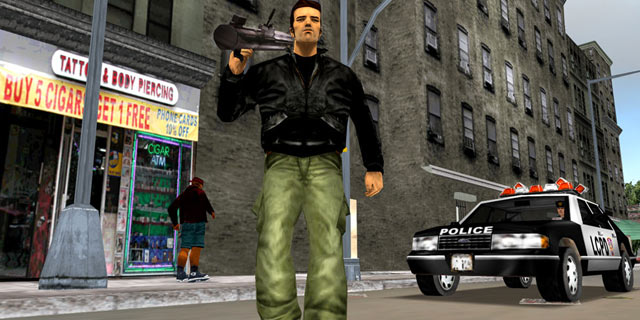 As we know, Darkel was never included in the final game, and “Rampages” were introduced instead. However, instead of having you kill pedestrians, who would just run away and not make for particularly compelling gameplay, your target would be gang members, who would actively run towards and try to kill your character.

It’s truly fascinating stuff, and it just goes to show how much a game can evolve and change in such a short period of time during development.

Check out the full Darkel documentary below.