As sales plummet, Call Of Duty Infinite Warfare goes free for a week

Call Of Duty: Infinite Warfare‘s performance at retail has gamers, investors and analysts questioning the marketability and popularity of Activision’s juggernaut franchise.

While the inclusion of Modern Warfare Remastered and digital sales may have offset any loss on physical sales, such a significant drop off points to a shift in gamer interests. 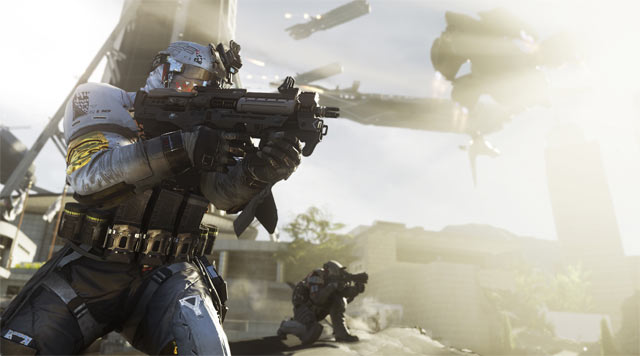 Physical sales of the game throughout November — the franchise’s traditional launch month — have it moving half of what Black Ops 3 did during the same period in 2015.

That’s a brutal insight into a franchise that is working to reestablish itself as gaming’s premiere shooter.

So what is Activision doing to drum up hype around the title? 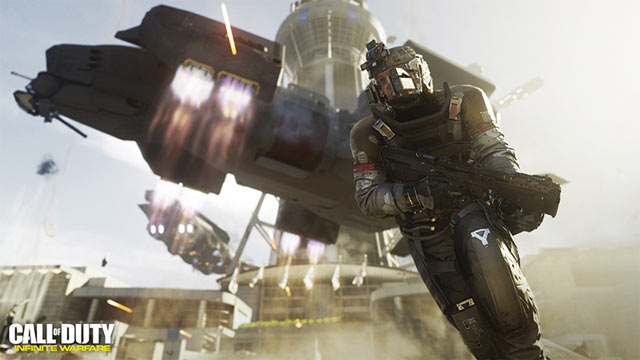 Despite having been relatively well received, and Modern Warfare Remastered attracting an older Call Of Duty player (such as myself) back to the franchise, the publisher has had to go to great lengths to keep player numbers up.

The game is back at the top of the charts in the UK, perhaps propelled by Christmas sales and gift buying.

There’s also a planned free 5-day celebration on both Xbox One and PS4, so now may be the best time to check out Infinite Warfare before making the investment. 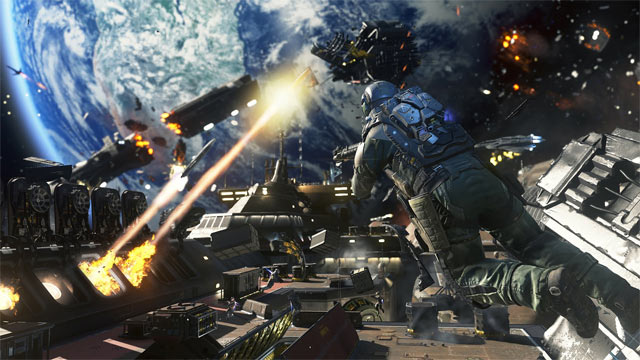 It’s been only a month since launch, but we’re already getting a free play event.

It will start later this week, and a limited portion of the game will be playable.

All three game modes will be included: the campaign’s first two missions, multiplayer up to level 15, and Zombies In Spaceland up to level 3.

PlayStation Plus and Xbox Live Gold are required on PS4 and Xbox One, respectively, in order to play in the event.

If you choose to purchase the full game after taking part in the free event, all of your progress will carry over. If you purchase the digital copy, you’ll be able to keep playing the free play version, as it’s the full 60 GB version of the game, just with restrictions in place.

← Previous
Nintendo prototyped a Minecraft-like game on the N64: 'It's something we should have made'

I just can't stand the constant future warfare stuff.  I thought Titanfall 2 was great though so I'm a bit contradictory on myself there I guess.

Take me back to the historical warfare stuff.  If we've done WW1 and WW2 too much....go back further.  Plenty of wars to choose from.  Actually.......take me back to the days when Medal of Honour was good too.