Crash Bandicoot N Sane Trilogy: Can Vicarious Visions pull off the greatest remake of a classic ever?

If you’ve ever played a video game, chances are you’ve played a Vicarious Visions title. The industry stalwart has been making games for 20 years, mostly across portables and the occasional console port.

The studio’s portfolio is a diverse mix of platformers, action, adventure, shooting, music and puzzles, and while there are no real standouts or GOAT contenders, it’s certainly made some absolute gems. The Tony Hawk games on Game Boy Advance being a real standout for me personally. 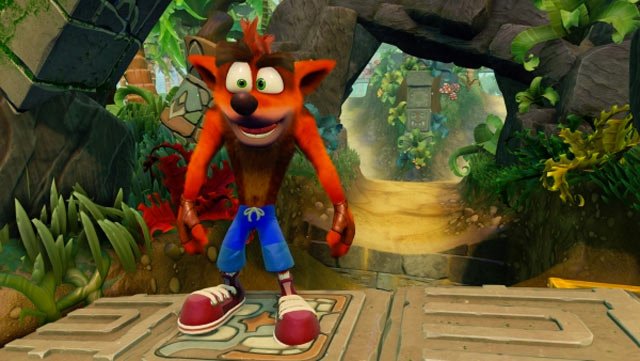 Over the last decade, it’s spent most of its time working between Guitar Hero and Skylanders ports, with the occasional Transformers port thrown in for good measure. While all three are big brands with large fanbases, none bring with them the pressure of fandom and nostalgia as the studio’s latest project does.

Crash Bandicoot N Sane Trilogy is a long time in the making, having been resurrected by a hesitant publisher in Activision and a platform holder in Sony, always keen to feed into thriving nostalgic urges. Just as with the rising age of the average gamer came a campaign to resurrect the chaotic critter, the crazy marsupial that was once to PlayStation what Mario was to Nintendo.

Sony first revealed the return of Crash at E3 2016, and, as expected, the response was warm and appreciative. Crash’s appearance in Skylanders is nice, but it’s nothing compared to a return to the classics.

I haven’t played a Crash Bandicoot game since downloading and playing the original on PSP as a PSOne Classic. That was about eight years ago. Before that, I hadn’t played it for well over a decade.

I think what makes those games so beloved outside of the uniqueness of the character was the different approach to platforming and puzzles: it found a middle-ground between 3D open world — which at the time was the new big thing on the original PlayStation — and traditional, familiar and accessible linear platforming.

But did it hold up? Strangely, yes: I understand skepticism aimed at the game’s age and the ways in which the genre and gaming more broadly has evolved since the originals, but Crash invoked the sort of mainstream mania that can only be a reflection of quality and adaptability. 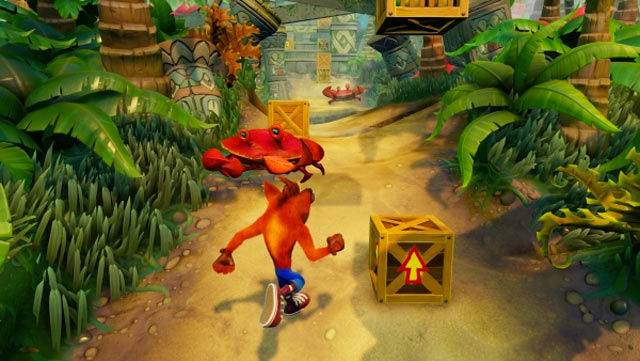 Of course, not every game from past generations can suddenly be as fun today as it was upon release simply because of a fresh coat of paint. But I think the Crash games — and more specifically, the gameplay that drives them — are as adaptable and ageless as classic Mario and Sonic games.

One thing I noticed when replaying the original on my PSP — and I remember this vividly because I hadn’t experienced something like it for quite some time — was how tough and unforgiving the game was. That wasn’t because of finicky controls (as utterly pathetic as the PSP’s nub was), but rather because the game was designed to be a pain in the backside.

I think a lot of people forget why they loved Crash Bandicoot: much like the Donkey Kong Country games, completing a level and “clocking” the game brought about a genuine sense of accomplishment, because you just knew the game was made to make completing it as tough and as infuriating as possible. 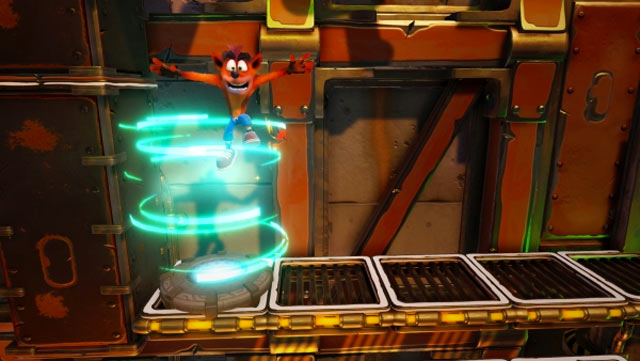 Sure, the DKC games are a breeze these days for seasoned veterans, but that doesn’t devalue the quality of the design. Dare I say that Crash inspired more than those games did, heralding in a new form of 3D platformer, adventure game and, yes, even the endless runners that currently dominate mobile gaming.

When Sony lifted the lid off new Crash footage at PlayStation Experience 2016, it brought back many a memory for millions of PlayStation gamers the world over. Dan Tanguay of Vicarious says the studio “considers it kind of like a AAA remaster”, and that the team was approaching it like any other original title, that it’s getting an incredible amount of love and care.

It’s clear that there was pushback to bring the games back. Whether that was coming from Sony’s or Activision’s end is anyone’s guess, but the game’s level geometry may yet prove to be as unique and challenging as it was upon being first introduced. 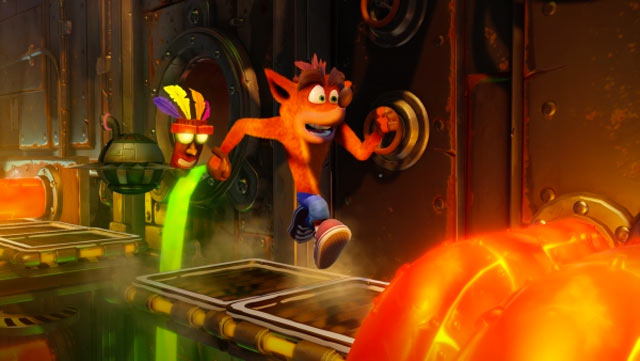 Crash may not be on the same level as Mario, and maybe not even Sonic, but there’s a reason why his games are so revered some 20 years after release. Naughty Dog, always the industry leader, did something different and fresh, and Vicarious Visions now has the keys to an iconic vehicle of PlayStation lore.

Here’s hoping they can recapture the magic.

Next →
The Last Of Us 2 co-written by one of the brains behind Westworld
Click here to cancel reply.