It’s been a long time coming — some ten months — but one of the year’s best PC games is finally coming to Xbox One, just as its developers promised.

Stardew Valley will hit Xbox One on December 14, bringing with it the acclaimed farming sim gameplay that has kept it firmly at the top of many “Best of 2016” PC game lists throughout the year.

Its creator, Eric Barone, had promised a console port as far back as June, but rumours were circling as early as the game’s release on PC back in February.

Unfortunately, there’s no word yet on a PS4 and Wii U release, although Barone did indeed confirm both platforms a few months back. As it stands, the Xbox One version is the only version with a definite release date.

Stardew Valley had garnered an “overwhelmingly positive” community review score on Steam. In the game, your character has inherited an old farm plot, and you’ll be tasked with — you guessed it — turning it into a thriving homestead.

Reviews have also been overwhelmingly positive, with many critics calling it “deep”, jam-packed full of value, and challenging in all the right ways.

Here’s hoping the transition to console is just as good as the offering on PC. 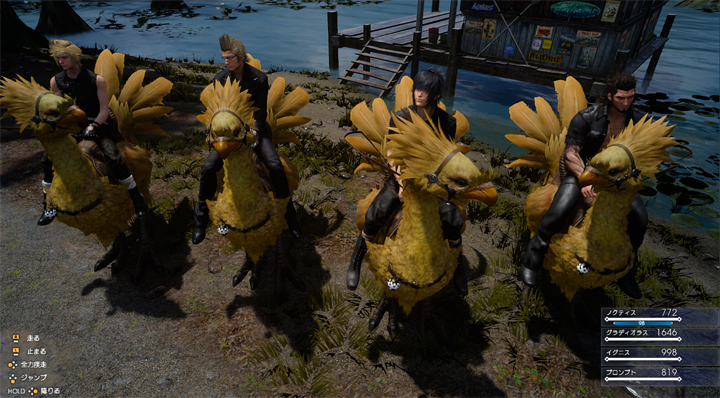