It’s been more than two years since Microsoft first lifted the lid on its Crackdown reboot for Xbox One. With the console having just been released that past November and E3 2014 standing to be the first true battleground in the fight for console dominance, Crackdown‘s appearance turned out to be a winner for the console.

Approaching the end of 2016, we haven’t heard or seen much of the game since. Some gameplay footage surfaced out of Gamescom 2015, but it was mostly centred around the game’s destructive environments and cloud-based save functions.

One of the Xbox brand’s most underutilised franchises appeared to be dead in the water, but turns out it’s still alive and kicking, and still destined for a release some time in 2017.

Xbox boss, Phil Spencer, responded on Twitter to queries about the game’s progress that it was indeed still in development, and was tracking along nicely.

Here’s hoping we see Crackdown 3 sooner rather than later, because the original games were underrated open-world titles that really need a reimagining in this generation. 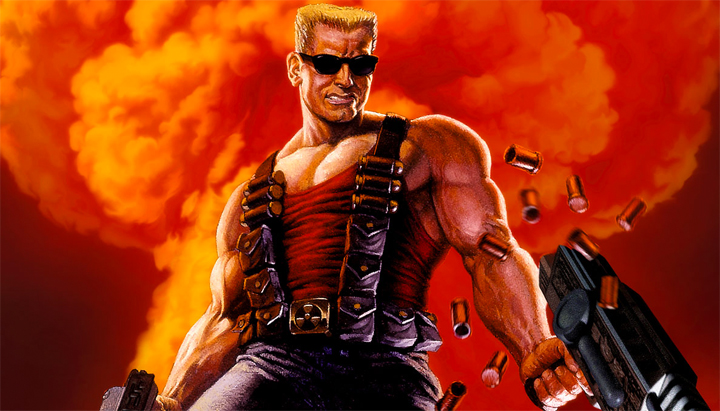 ← Previous
Gearbox set to make big December 1 announcement: Could it be a new Duke Nukem?