With the release of the PS4 Pro and the rise of 4K television, there’s increasing interest in the next step in the resolution evolution. While the 4K TV install base is relatively small at this point, it is rising, with the PS4 Pro a major factor in that regard.

Microsoft will join in the 4K bandwagon with the Xbox Scorpio in 2017 — the Xbox One S currently streams in 4K — and it promises to be the first true leap towards native 4K quality. Reviews for the PS4 Pro have been mixed, with updates to already-released games offer negligible improvements in the boost to native 4K resolution.

“This will really bring the most powerful console you’ve ever seen,” Greenberg said. “It will bring these really true 4K, really incredible visual games that we’ve never seen before on the console.

“People who have spent thousands of dollars on a high-end PC are getting that experience. How do we bring that to scale in a console in your living room? That’s a big part of what Project Scorpio is about.” Greenberg also confirmed that all current and future first-party Xbox games will run in native 4K on Scorpio.

“Any games we’re making that we’re launching in the Scorpio time frame, we’re making sure they can natively render at 4K,” he said.

For a deeper look at the specs of both the Xbox Scorpio and PS4 Pro, check out our comparison guide. 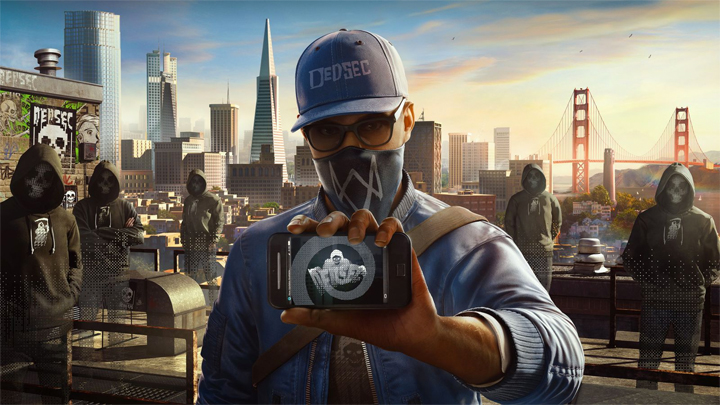 ← Previous
Watch Dogs 2 Hacking Guide: How To Hack Like A True Hacktivist