Battlefield and PayDay devs team up for Project Wight

A new 12-person studio based in Stockhold, Sweden called The Outsiders has lifted the lid on their first project: a first-person monster game called Project Wight.

The team behind the fascinating-looking game is made up of former DICE team members, including Ben Cousins, who worked on Battlefield: Bad Company 2. Leading the way is David Goldfarb, who was game director on the very awesome PayDay 2.

We don’t know much about Project Wight, but what we do know makes for a very intriguing premise. It’s set in an alternate history of the viking era, in which humans exist alongside an endangered, humanoid species that walks around on all fours.

You’ll take control of one of these species and will explore the world from a first-person perspective. It will start with your character being young, and therefore incredibly vulnerable to attacks from humans, who hunt the species. The trailer jumps forward to an adolescent creature, who is far more powerful and even has a gliding ability. The physical and gory nature of the game suggests it is just as confronting as The Outsiders claim it to be.

“Project Wight is no ordinary RPG,” the studio says. “Turning its focus to the person on the other side of your sword, it offers a unique spin on a familiar form, that could only come from a team that do things their own way.  Modeled on record labels and theatre groups, The Outsiders aren’t troubled by bucking convention. They embrace a ‘punk rock ethos’ rather than the typical start-up model. The result? A captivating, subversive game concept turning heads long before pre-production.”

The game is being powered by the Unity engine, and is currently set for a PC-only release. However, in response to fans on Facebook, the studio said that a console release is hopeful. 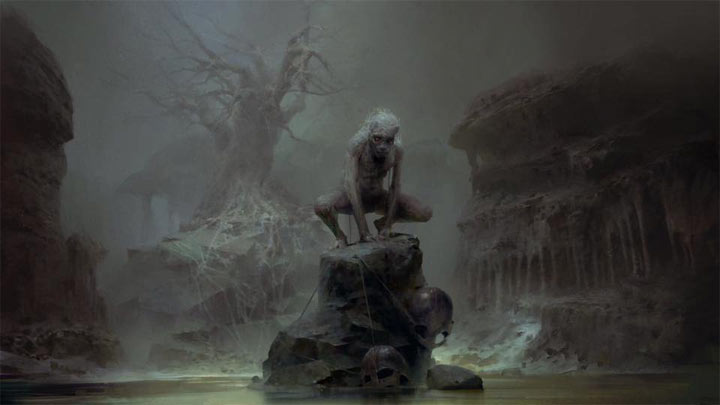 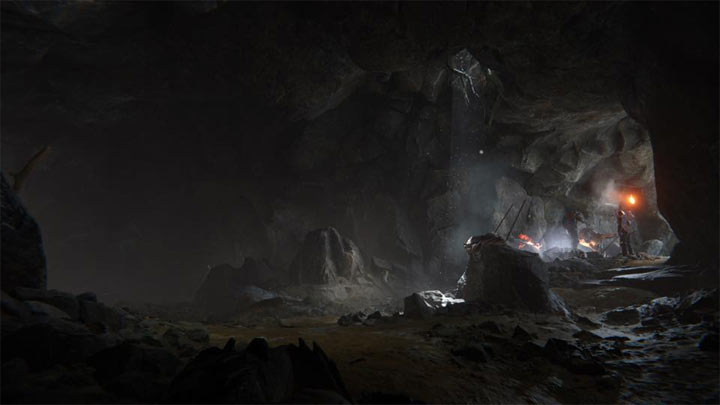 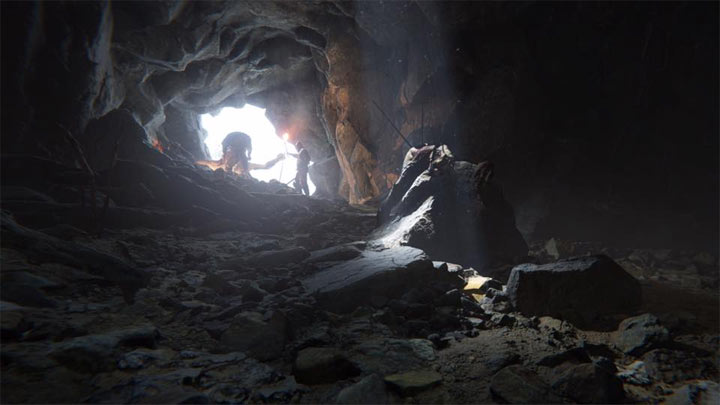 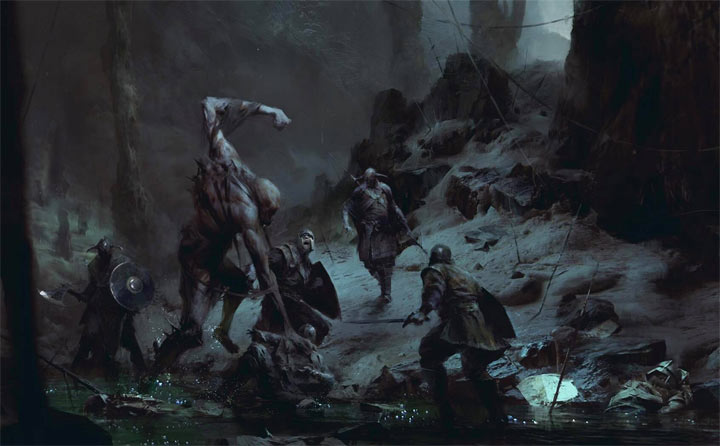 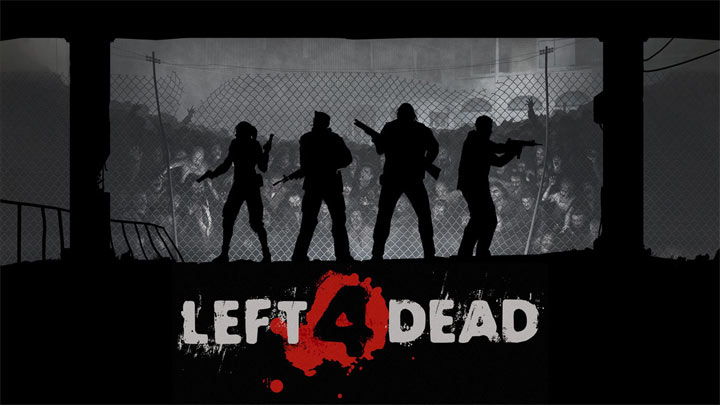