Overwatch’s Sombra comes packing a lot of heat, but is she OP?

The latest addition to the Overwatch family has been confirmed as the long-rumoured Sombra.

She’s been revealed as a stealthy infiltrator who works alongside Widowmaker and Reaper (which you can watch in her animated short above). She has hacking abilities to disrupt enemies — she’s already treading OP territory — while her EMP has the ability to knock out the arsenal of multiple opponents at once.

Her ability to use Machine Pistols, Hack, a Thermoptic camoflague ability, Translocator and EMP makes her one of the more varied and uniquely diverse characters in Overwatch.

There’s already feedback from the esports community out of Blizzcon. A Pro Overwatch player from Team Sweden, André ‘iddqd’ Daahlström, told PVPLive that it’s likely Blizzard will change the character, as she’s “just too powerful as it stands”.

“We haven’t had a silence in Overwatch yet, and I don’t really think it belongs in Overwatch. I was a bit worried about her invisibility, but she kind of needs it to get in or out, without that she ends up falling behind the other DPS heroes.But, what really gets me worried is her ultimate (EMP) – it can dismantle current strategies and felt really strong,” he said.

She’s expected to hit the PTR next week, with a full PC release to follow soon after. There’s no word yet on when she’ll hit consoles.

Let’s take a deeper look at her abilities and loadout:

Machine Pistols – These are fully automatic, and have short range.

Hack – She can hack enemies, stopping them from using their Ultimates, and also manipulate first aid kits so that they don’t work for opponents.

Thermoptic Camo – She becomes invisible for a short period of time and gets a speed boost. Any damage or attacking disables the camo.

Translocator – This beacon, when placed, allows Sombra to transport to its location from anywhere else on the map.

EMP – Destroys enemy barriers and shields, and hacks all nearby opponents. 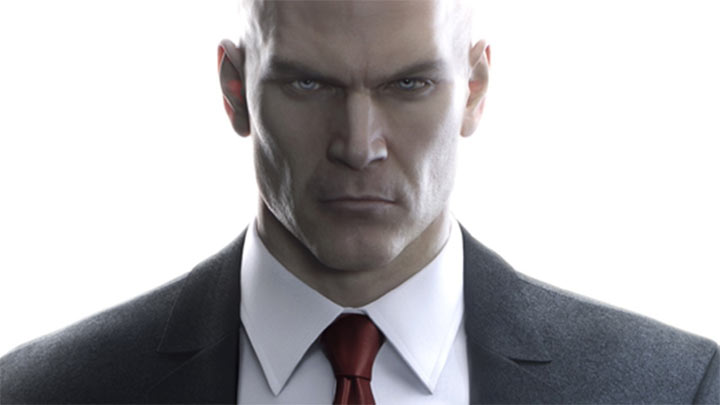 Next →
Hitman Season 2 on the cards after successful first season
Click here to cancel reply.

[…] pro players called her overpowered, but I’ve come to like her for her balancing act between attack and defense. I’m very […]

So what is she Spanish?

I hadn't even considered an Overwatch SP campaign but I guess I'd play it if they release one. TBH until I watched the video above I didn't even know the game had a story of sorts.