GTA V is still one of the most in-demand games out there, three years after release

Grand Theft Auto V is still in demand, some three years after its initial release. Take-Two Interactive, which is the parent company of GTA developer, Rockstar Games, today revealed that the game has reached 70 million copies sold-in.

Take-Two has had a very impressive financial year. While GTA V continues to be relevant with the constantly-updated GTA Online component, the company’s other subsidiary, 2K Games, also has a number of celebratory milestones.

The acclaimed NBA 2K17 has sold 4.5 million units, and also managed to net the franchise’s best opening week ever. That’s dating back to NBA 2K2. There’s also Mafia 3, which, despite not being as well received by critics, has sold-in 4.5 million units, which isn’t the same as “sold”, but instead reflects the number of units sold to retailers, which generally reflects consumer interest and demand.

Take-Two also expects good results for Civilization VI, yet another critically-acclaimed franchise in the company’s portfolio.

There are a lot of bankable franchises there for the company to fall back on. Aside from what’s already been mentioned here — and all could fail and GTA could probably bail the company out on its own — there’s also Red Dead Redemption 2 to come from Rockstar in 2017. While it’s doubtful it will reach the heights of GTA V, it’s guaranteed to be a chart-topper and big revenue earner for the company. 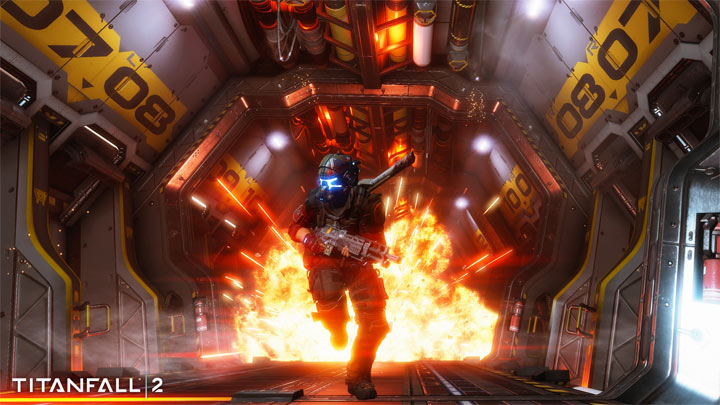 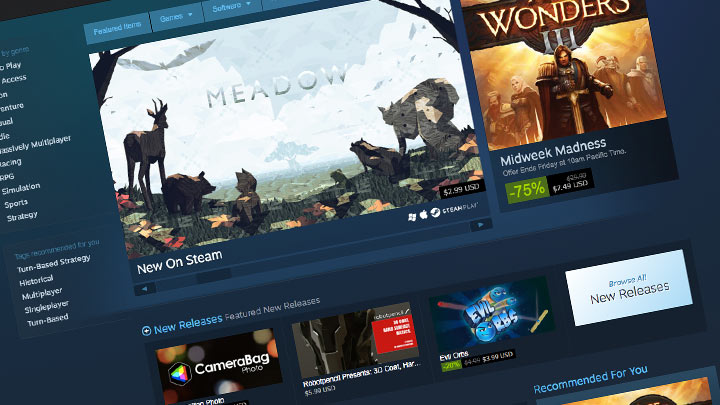 Next →
In a win for gamers, Steam bans deceptive screenshots on store pages
Click here to cancel reply.

[…] Grand Theft Auto V is still a crazy popular game. Some three years after its initial release, it’s still one of gaming’s most in-demand titles. […]