Only in Battlefield: Is this one of the most satisfying multi-kills ever?

When Battlefield 3 was introduced to the world back in 2011, one of the main marketing taglines was “Only In Battlefield”. That referred to, of course, the community’s knack of pulling off insane kills and stunts that couldn’t be achieved in any other multiplayer shooter, namely Call Of Duty.

That line has carried on through multiple Battlefield games, and while it’s lost a little bit of weight through Battlefield Hardline and into Battlefield 1, it’s still as relevant as ever.

Take the video below, for example. Uploaded by Jboi, the player executes patience and Jedi-like tactics to get the multi-kill to end all multi-kills.

Now, it’s not particularly complex in execution or special, but anyone that’s played Battlefield knows how satisfying (and important) multi-kills are. They’re not as frequent as in a Call Of Duty, Titanfall or Overwatch, and as such are celebrated by the community.

As the player contemplates breaking into a building through an open door, they turn back at the last second, and wait behind the door looking out into the road. Then, just as predicted, a stream of about 10 enemies flock out of the door in a steady flow. The player then throws a grenade into the group for the most satisfying multi-kill you could image. Check it out below. 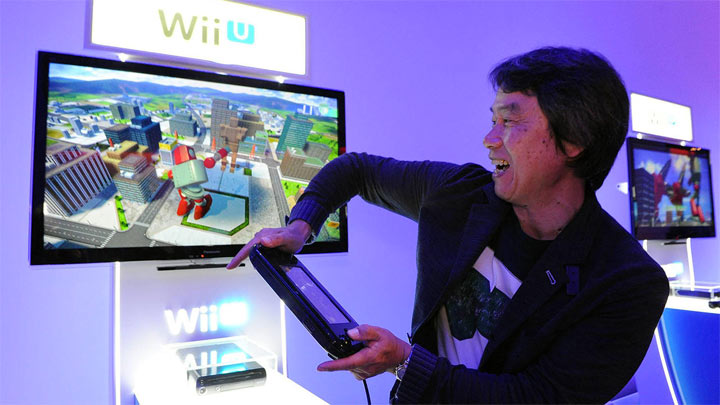 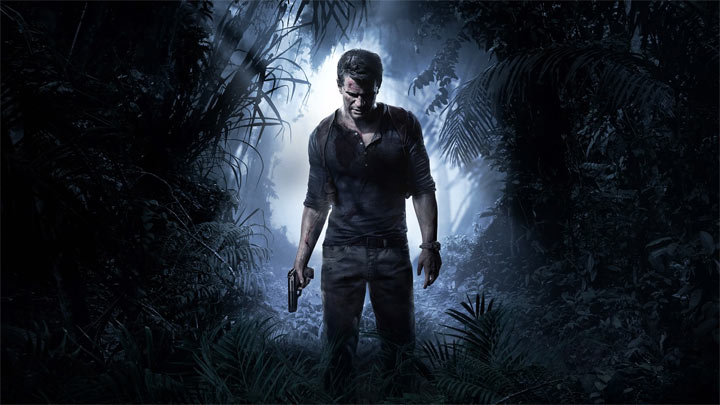 I wasn't gunna bother with this game until I watched this... now I want it