Ironically, Rockstar has started cracking down on GTA Online players with illegitimate money

In a game all about being as bad-ass, violent and crooked as possible, it’s somewhat ironic that you can be punished for … well, being all of those things.

Unfortunately, as great as GTA Online can be, it has the potential to be plagued by online hackers, who sneakily add and share illegitimately-gained funds to themselves and other players.

Thankfully, Rockstar is all up in their grill, and has started cracking down on players that both receive and share said funds.

“To keep the gameplay environment fair we have removed illegitimately gained in-game money from player accounts. If you received an alert saying that your shared bank balance was adjusted, that is because you had illegitimate funds in your account,” Rockstar said in a recent Newswire.

Players that receive illegitimate funds from other players aren’t being banned, but they can see a pretty hefty hit to their bottom line when they next log on.

If you’re the one that’s hacked the game and accessed those funds, however, expect a lengthy delay in Los Santos jail.

The crackdown comes just in time for GTA Online‘s third anniversary, during which time players that log in between now and October 31 will receive $250,000 in in-game currency. 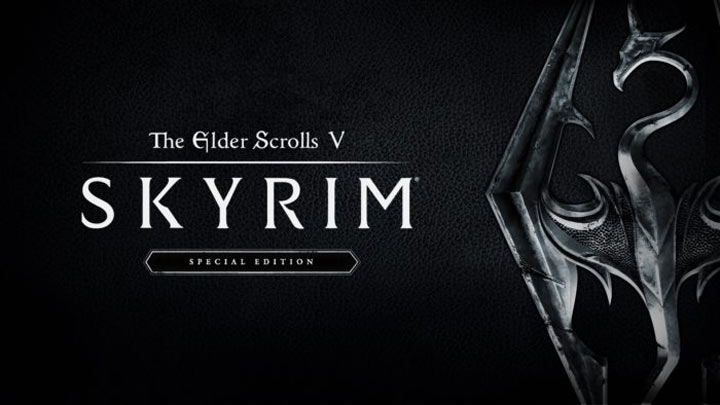 ← Previous
Here's your sick note so you can play Skyrim: Special Edition all weekend 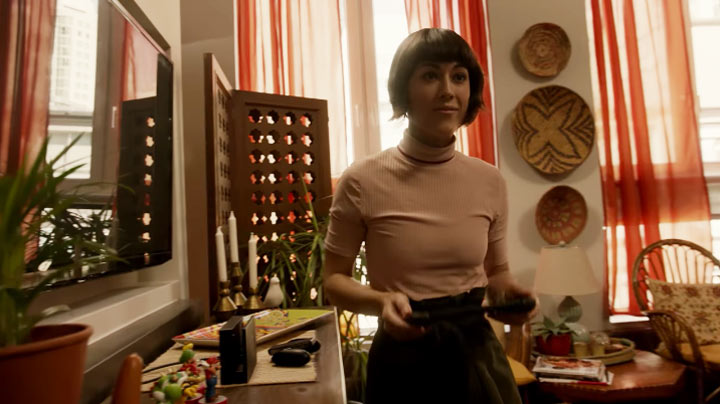