Nintendo Switch: Everything We Know About Nintendo’s New Console

Nintendo has finally lifted the lid on its new home gaming console/handheld hybrid: the Nintendo Switch.

The console takes the form of both a home console and a small tablet, which can be taken from home to play on-the-go. The company released a fascinating trailer of the new console overnight, showcasing the Switch being, er, switched between TV dock and portable gaming device.

The simplicity of the design is certainly its most appealing aspect: the ease of plugging it in, lifting it up and taking it out with you is really what drives the Switch’s design philosophy.

Before its announcement, it was known as the NX, and much of the rumours surrounding its design and functionality turned out to be true: that it was a console-handheld hybrid that could be transported and taken on-the-go.  Its modular design is more than just the “switch” as the name and trailer suggests, and Nintendo appears hopeful to create the same sort of “party” environment around the console that was generated with the Wii.

Can they pull it off? That’s the million dollar question, and the company simply can’t afford another marketing mishap as with the Wii U, which confused the audience and struggled to make much of a foothold in the market.

Nintendo Switch – How It Works

Simply put, the Nintendo Switch is a console that Nintendo hopes will service all niches: the personal, single-player living room player, the on-the-go mobile player, and the party player. The trailer, which you can watch down below, does a great job of showcasing each of these uses.

We see that the home console version of the Switch works just as any other traditional console: you have a console dock, you sit on your couch with your controller, and you play the game on your TV. The element of differentiation here is that if you wish to get up off the couch, you can connect the analog and buttons from your controller to the primary console, and then lift it up to become a portable device.

Once you’ve lifted it up and “switched” it, you can take it with you and continue your game on the go.

The back stand makes it easy to play during bumpy rides, or perhaps in areas where you’d rather sit back and treat it as a small, portable screen. The console uses cartridges, so you don’t need a wireless internet connection to stream your game.

Nintendo is also pushing the console as an appealing party-game and multiplayer device.

There’s also an optional Pro controller, similar to the one we could get for the Wii U. Nintendo seems to want a stronger eSports presence for the console, showcasing it being played at a Splatoon esports competition.

Nintendo has ditched discs and will instead use DS-like cartridges that slot into the back of the device.

These are the games shown in the trailer:

What are your thoughts on the Nintendo Switch? Sound off in the comments below or join the discussion on the forums! 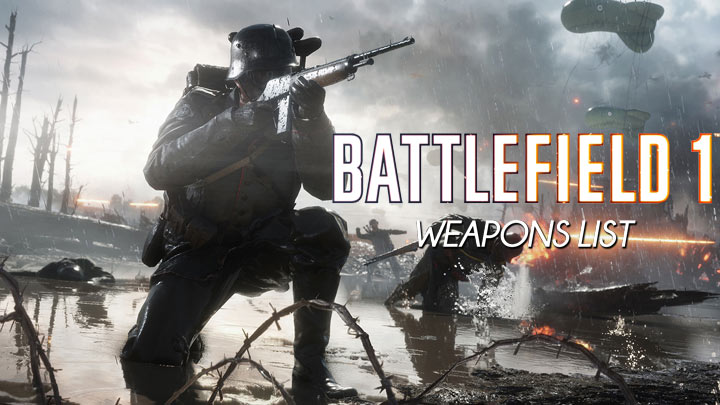 I don't know whats more surprising, seeing it as a full tablet console with dock or seeing Skyrim on it!

I like the idea of having a super-powerhouse portable console, I just hope it has the games. I'm worried about it being portable in that it would have to use power efficient chips which have traditionally been slow and weak, time will tell though.

I have my doubt about Skyrim being on it tbh.

Also showed off a bit of the new 3D Mario game.

I wonder where in the future Nintendo's patent on a supplemental computing device comes into it.

The dock may not be adding any extra grunt at present, but that may not always be the case.

@Barters81 What was the patent? Link?