The game has been announced for Xbox One and PlayStation 4, which, for Rockstar, is not out of the norm. All of its games have come to console first, before eventually make their way to PC. The exception to that rule is, of course, Red Dead Redemption, which never saw its way over to the Master Race platform.

And, as is now the case with Red Dead Redemption 2, PC gamers may once again miss out on a Rockstar gem.

It took 19 months for GTA V to eventually come to PC. With that launch came the inevitable influx of mods, just as we see with every open-world PC game.

However, with no word of a PC announcement, and considering the history of Red Dead Redemption, there are fears within the PC community that the game may never find its way over.

As such, one disgruntled Rockstar fan has created a petition. That’s right: less than 24 hours after Red Dead Redemption 2 was announced, an online petition calling for the game to come to PC was created.

The reasoning behind Rockstar’s decision to consistently neglect PC gamers is unknown, although it’s pretty obvious: it focuses on the console versions of its games, aiming to optimise before even contemplating a PC release. Its game engines may also be optimised for current console hardware, and so therefore the transition to PC may not be as simple.

Considering the issues on PC that we often see games face, such as the Batman Arkham Knight debacle, it’s unsurprising that Rockstar would want to put all of its resources into its console development before PC iterations.

Red Dead Redemption 2 is slated for a late 2017 release on Xbox One and PlayStation 4. 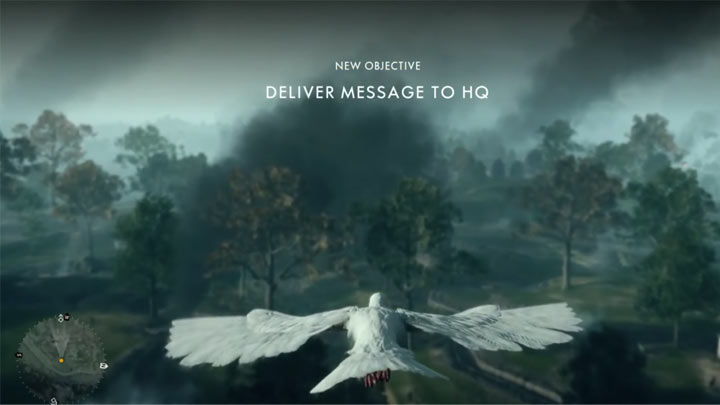 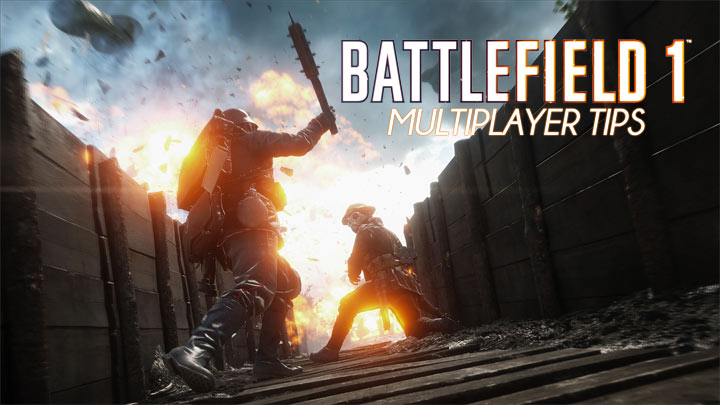 Next →
Battlefield 1 multiplayer tips: How to boost your XP and be an asset to your team
Click here to cancel reply.

How hard would it be to port the game over? They already ported GTA with the same game engine. I just don't see why they don't do it, from an economical perspective its a minor investment and literally opens it up to a whole platform of buyers.

I'm sure they will eventually.