Dragon Quest Builders allows players to learn to recipes by playing through the main story mode, called Alefgard Adventure. This adventure has four different chapters, and each chapter has challenges that, if completed, offer recipes to your builder.

These recipes can be anything from Decorations, to Equipment and Materials. The five challenges in each chapter vary in difficulty, so hopefully this guide can help set you up and get you earning those recipes as quickly as possible.

We’ve added some tips to the more challenging ones, as they require multiple steps and/or specific resources and tools to complete.

Some even require quite a bit of travel through multiple teleportals, and may also require that you have already accessed certain recipes from other completed challenges, or crafted something specific.

Generally, the challenges can be completed in the naturally progression of the Story Mode, so as long as you stick to the experience, enjoy yourself, and do everything there is to do, you shouldn’t hit any roadblocks (pun kind of intended…)

Be sure to also check out our other guides below, covering the crafting details for weapons, armor, shields, and more. We’ll continue updating our Dragon Quest Builders guides in the coming days and weeks!

Goal: Raise the base level to 5

More: How To Defeat Dragons

Tips: In order to create the garden, you’ll need to build the following a very large, empty rook:

Tips: The grave is to the southwest of the blue teleportal arrival gate. You’ll need to head through the red teleportal in order to learn how to build the memorials. Head to the small island to the north, and then chat with the brownie that’s there. Return to hammerhood, build the memorials, place them, and unlock a treasure chest for a seed of life.

Goal: Raise your base level to level 5

Goal: Fix the roof of the ruins

Tips: Head through he blue teleportal and visit the tall building with the broken roof. There’s an unlocked chest on the roof, which has a note asking you to fix the building. Thankfully, the materials to do the job are inside the chest. Once you complete the job, the reward is a second chest, which allows you to learn how to make roof tiling, outer corner tiling, and inner corner tiling.

Tips: Head through the green teleportal with a fishing rod. There’s a pool of water that looks like slim: fish there until you catch a king slime. Once you defeat it, you’ll get the crown goowels.

Tips: Head west from the island, back to where you would have fought off the drohl drifter for the heart of darkness. You’ll find a building that is divided into two rooms. The primary goal is to make the two rooms match, which can be tricky.

You’ll need to build a few things to complete this challenge:

You’ll need to place this item in the correct spot: you’ll know it’s properly placed by a blu flash. Keep moving the item until you see the flash.

Once the rooms are identical, two chests will unlock. There’s a white block and stone axe inside.

Next up, head west once you pass through the blue teleportal. Plant a palm seedling on the earth block. There are two chests at the front, which contain gold and a blue block.

Now, head through the red portal and go east of the ancient palace. Destroy any blocks moving from the centre to the left when looking with the chests to your back. Replace the block in a position where they point to where a 3 would be on a clock. The two chests should contain an evil idol (x2) and a red block.

Head south from the green portal, and you’re now at the opposite end of the island. You need to place the white, blue and red blocks into the slots to unlock the chest. The reward is the catholicon ring recipe.

Goal: Raise the base level to level 5

Goal: Defeat all of the boss trolls and giganteses

Tips: It’s recommended that you fill all of your equipment and accessory slots with powerful resources before tackling this challenge. You’ll need to set up some cannons and evil idols before be within a fighting chance of victory.

Tips: You’ll need the blueprint, so head through the green teleportal and travel to the south. There is a chest inside a tunnel. Look for the tunnel with metal veins. You’ll need a number of different material to finish the blueprint. Head through the blue teleportal and head north. There you’ll find a troll spying on a woman near a hot sprint. Once you block the troll’s view, you’ll learn how to make fierce fountains.

Goal: Find the recipe for the lyre of slime immemorial

Reward: Can build lyre of slime immemorial in all regions

Tips: Head through the red teleportal. There’s a cave entrance to the north, not that far from the gigantes in the snowy field area. Look for an empty block space in the bronze floor. Fill it with blue blocks. You’ll then need to block the evil idol’s flames by placing a few extra blocks.

Once the shape is completely filled with blue blocks, you’ll see a new way to travel. Head through the door, and follow the blue tiles. There is a killing machine and some hunter mech guards you’ll need to take care of. Once you do, open the nearby chest to learn the recipe.

Goal: Complete the chapter within 30 days

Goal: Raise the base level to level 4

Tips: You can’t use auroral armor and hero’s shield to complete this challenge. Stash them in the colossal coffee before your fight with the Dragonlord’s human form ends.

Tips: In this chapter there are three slims. They each appear on top of a rock formation that looks like slime. You’ll need to add a shovel to your equipment before you can get started with this challenge.

While on the initial world, head south of the temporary camp you used when you met Myrlund for the first time. Show him a milkblossom.

Then, after arriving in Tanegel Moor, head northwest of the castle to find a she-slime. It will want to see a daffodaisy. You’ll need to plant a daffodaisy bud that’s been dropped by the she-slime, and then dig it up once it’s matured.

The third and final slime is through the red teleportal. Northeast of the teleportal, the metal slime will want to see a coralily. Follow drackies until one of them drops a coralily bud, which you can plant and then dig up with your shovel.

Carry these collected vision, along with the diviner’s altar, one milkblossom, one daffodaisy, and one coralily. Head back to Dragonlord’s island.

Goal: Find the sword of ruin

Tips: You uncover the sword of ruin in the underground vault, behind the Tantegel Security sign. It’s on the very lowest level, inside a treasure chest. 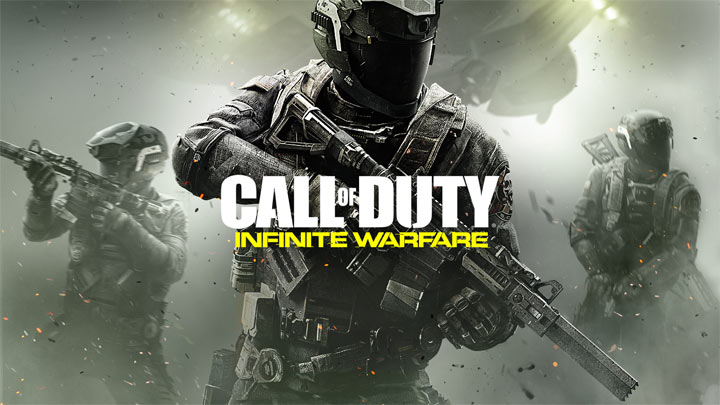 ← Previous
Call Of Duty: Infinite Warfare beta - Everything you need to know 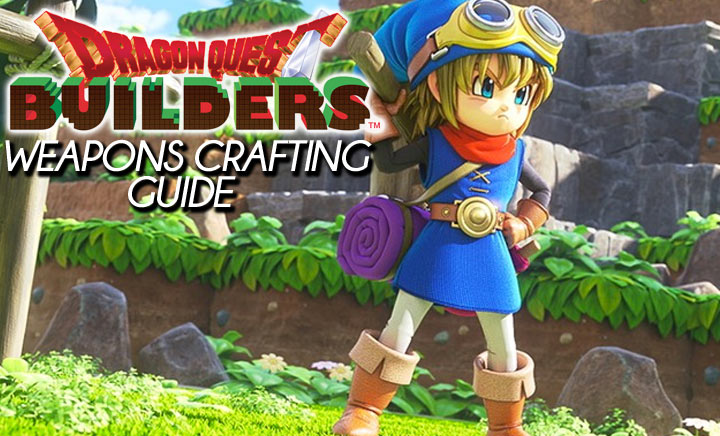