Mafia 3 is a strange game. It’s bursting with personality, driven by powerful social commentary and strong characters. Its fascinating — and confronting — interpretation of 1960s America is held together by ambitious storytelling techniques, but I’m not sure that this saves the experience in its entirety. A friend asked me if Mafia 3 was worth a purchase, and I genuinely didn’t know how to answer: if they could appreciate the story and backdrop, then sure, it would definitely be a game for them. Aside from that? It’s a game that never quite recovers from its initial grind, and is held back by baffling design choices. I’ve loved playing it in parts, and absolutely despised it in others.

It breaks my heart to say that, because Mafia 3 could have been something special. Its predecessors were only ever good, not great, and in the case of this second sequel we once again get a game that so badly wants to tell us a story, but keeps getting sidetracked in the process. Is it an open-world game? I guess. The linearity of large chucks of the experience make a lot of its world feel like nothing more than a backdrop, which would normally be fine, except so much more of the experience is centred around trivial fetch and assassin missions, and mindless driving because, strangely, fast travel isn’t possible.

If it has one thing going for it, it’s Lincoln Clay. Developer Hanger 13 has created a story here for the ages, delivering a post-Vietnam United States, set smack-bang in the cultural melting pot of the southern states. Mafia 3 is ambitious in this sense, because it doesn’t stick to a single technique to tell its tale. It swings between consequential cutscenes that detail the ramifications of Lincoln’s actions (and failures), and Father James’ interview chronicling his time with our protagonist.

The setting of New Bordeaux mimics New Orleans circa 1968, blending the diverse architecture of a growing city with the overgrown purity of outlying nature. One moment you can be driving through an affluent suburb, slowly passing large mansions in peaceful streets, and the next you can be throwing a dead guy into the swamp, with a gator chomping away moments later (do this for a sneaky Achievement). It’s diverse and varied, blending in well with Mafia 3’s dark themes of racism, corruption and crime.

Unfortunately, it just all too often feels a little too bland. The streets aren’t as lively as one might expect a city based off of New Orleans to be, even in the ‘60s. There are some side missions, but they’re mostly (read: all) forgettable, and the collectibles, while plentiful and in some cases very interesting (the Playboy magazines actually have some fantastic interviews. Seriously…), don’t offer much in the way of challenge to find.

The main story missions tie in well alongside Hanger 13’s innovative storytelling style, and I liked how the game progressed in that sense. The opening hour or so is easily among the best in an open-world game, at least that I can remember. These missions tell us so much about Lincoln, the people around him, and the world they’re living in. It’s just a shame that they’re surrounded by so much triviality. Unfortunately, Hanger 13’s knack for powerful storytelling doesn’t translate to good mission design for the entire duration of a game.

“Repetitive” probably doesn’t cut it: the structure is sometimes so baffling as to be comical. In one scenario I found myself visiting the same area twice for two different missions, even though they weren’t at all connected. So confused was I that I actually had to check my progress to make sure it wasn’t a bug. Turns out it was just a coincidence that I had chosen these missions one after the other, and ended up taking out the same bad guys, in the same area, but for two very different reasons. That, I’m afraid, is incredibly jarring, and next to Mafia 3’s confident ability to prop up its characters and themes, completely devalues the message the game is trying to portray: it’s no longer as meaningful to me when the world it’s set in is so fundamentally nonsensical.

It also doesn’t help that enemies don’t appear to get any smarter or stronger as the game gets on, but at least Mafia 3’s shooting and cover system make up for this. Most missions play out like PS2-era action games, as Lincoln can easily be guided through the enemies, but I felt that Hanger 13’s weapon design and cover system save the gameplay experience from total breakdown. The same can be said for driving, which feels clunky yet strangely suitable considering the era. It has a weird balancing act between simulation and arcade, and I liked it. My only problem in that regard is that, as I mentioned above, there’s no fast travel system, and so often I found myself travelling from one end of the map to the other, only to discover a more important objective back where I started. A silly mistake, sure, but some sort of in-game taxi or lift system would have been nice, especially considering there’s a mobile arms dealer ready to show up whenever you call.

Mafia 3 stands out on the story front, and if you stick to its powerful story and main missions, you might find something here to like. Unfortunately, its barren game world, trivial side missions and mindless AI make it a tough game to recommend. It has a story to tell, one many of us probably need to hear. It’s just a shame that it gets lost in the background. 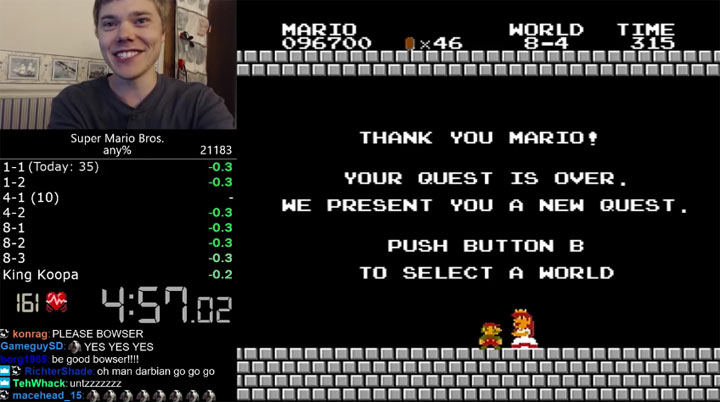 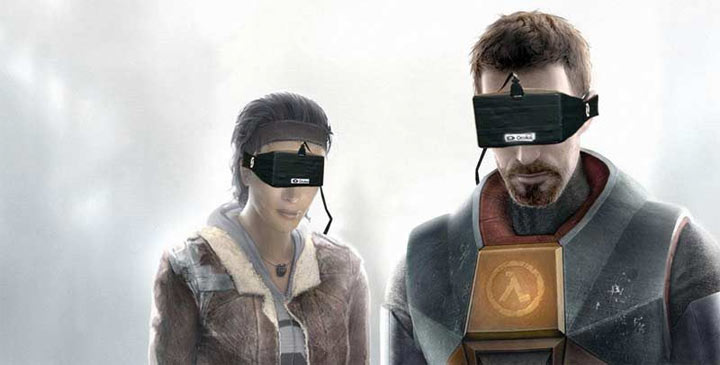 Next →
Half-Life VR? We can only hope
Click here to cancel reply.

A little disappointed, I was hoping this would help fill the void over the next few months while I wait for NX but I might have to give it a miss :(