Mafia 3 Playboy Locations Guide – Where To Find All 50 Editions 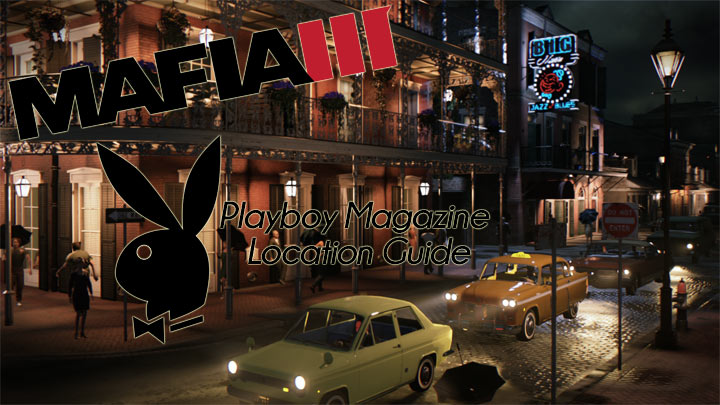 Mafia 3‘s fascinating world of New Bordeaux is scattered with collectibles, including the fantastic classic editions of Playboy. If, like me, you read the articles (I swear I do!), then you can actually find some really great original interviews in the 50 Playboy magazines to be found. 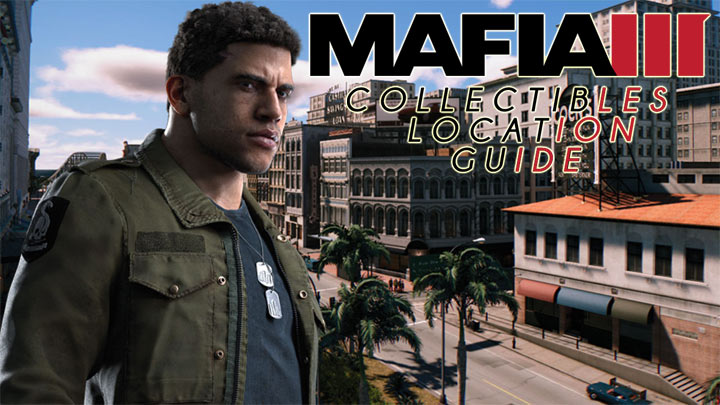 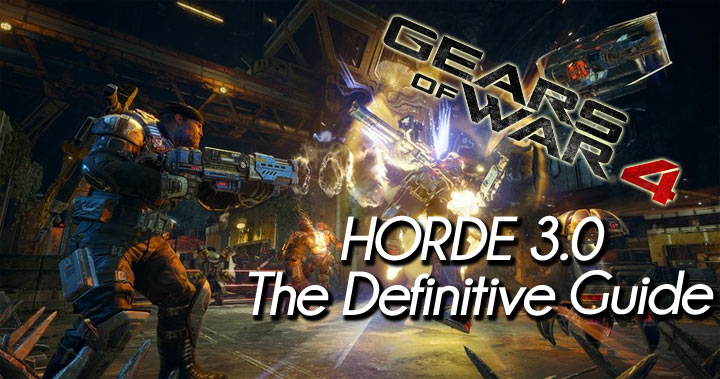 Next →
Gears Of War 4 Horde Mode 3.0: The Definitive Guide To Get You Started
Click here to cancel reply.