It’s time to get excited for the Nintendo NX: Ubisoft sings console’s praise

Nintendo has a lot of ground to make up with its new home console, codename the NX.

After the Wii U’s commercial failure, the Japanese gaming giant is looking to reinvigorate its place in the market with what some claim is a handheld-console hybrid.

The struggle will be in pricing the console right: with so many options currently available, the NX needs to be innovative, inviting and affordable to make any sort of dent on the market, and also to appeal to third party publishers.

While there are still plenty of questions surrounding the hardware and Nintendo’s future (which, let’s be honest, is never in doubt), one third party is already on board.

Sure, that party might be Ubisoft, a company known for welcoming new hardware with open arms, regardless of price or quality, but it’s hard not to get excited about what the Watch Dogs and For Honor publisher is saying about the NX.

“I think, once again, the interface is very attractive,” Ubisoft CEO Yves Guillemot told IGN. “It’s a machine that will be easy to use for all gamers. They have built in something that will give us chance to really have a different experience from what exists today. That’s what I like – that they come with something new that is adapted to what we actually want now.”

From what we’ve heard, the Nintendo NX will blend traditional home console gaming with portability, expanding beyond what the Wii U offered with its second-screen tablet in the GamePad.

We of course don’t know if the murmurs are true, although all signs point to them being fairly close. Whatever the console ends up being, it has Guillemot excited.

“I think it’s a really new approach, it’s really Nintendo, coming with something new again. We love it,” he said, also calling the NX a “fantastic machine”.

One of the main areas the Wii U struggled in was accessibility: the console’s name and marketing direction was confusing, and it wasn’t anywhere near as inviting and appealing to the masses — including the “non-gaming” crowd — as the Wii was.

Guillemot said it was difficult to answer whether or not the NX addressed that issue, but he was confident that Nintendo had learned from the Wii U and its failures.

“All publishers learn from what they do,” he said, “and then come with something new and more attractive, which I think is the case here.”

Nintendo fans may take Guillemot’s comments with a grain of salt, as Ubisoft has been excited about pretty much every new piece of hardware. But the Ubisoft CEO admits it’s as much a financial positive as it is a creative positive that benefits gamers.

“We always take disruptions on the positive side,” he explained. “We think each time that it’s an opportunity for our creators to take more risk. When a machine is installed, there are a certain number of brands that are taking up the time of players, so they are going to buy the next Assassin’s Creed or Call of Duty. Even if they say, ‘I’m interested in what you’re doing,’ at the end of the day they first buy what they know, and then they go somewhere else.

“When they change machines, they consider that it’s better to try actually what has been done for that machine, so it gives us an opportunity to either totally change an IP that we have done before, or to create new experiences and new IPs.”

With the Nintendo NX set for release in March 2017, expect an official reveal by Nintendo in the coming weeks. 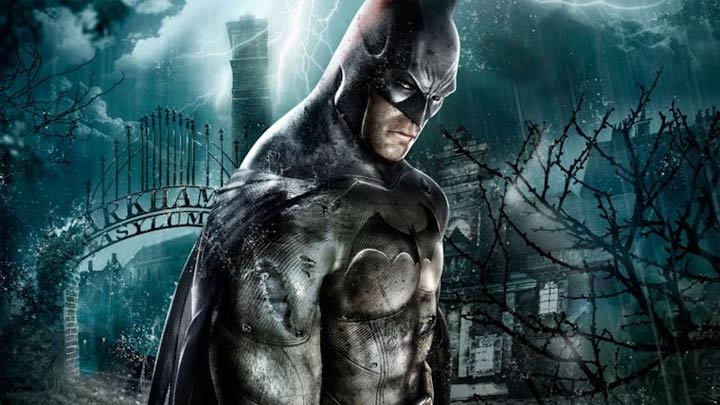 ← Previous
Rocksteady says goodbye to Batman, but we've heard this before 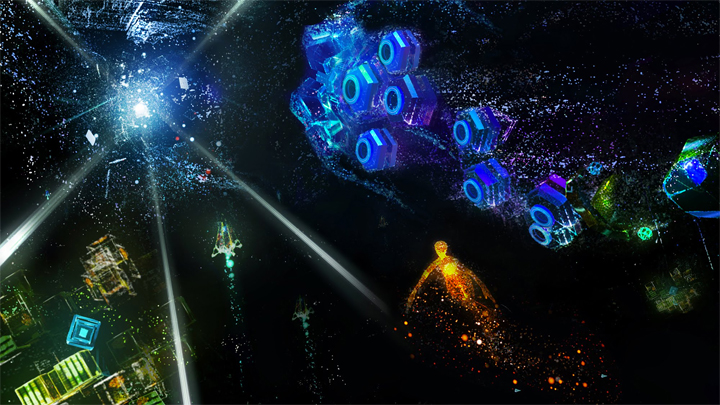 Next →
Remember Rez? It's back. In VR form
Click here to cancel reply.

I've been checking gaming news like twice a day trying to find something on the NX. I'm just so keen for Zelda and (hopefully) a few new first party launch titles that I just cannot help myself.

I'll be mad if the March 2017 launch window is missed... I want to book in some annual leave so I can have a couple weeks to just sit back and enjoy the new console.