The team at PlayStation HQ sure do know how to put on a show. Its E3 2016 pre-show briefing was a wonderful blend of orchestral leads and big-name reveals, and while its gamescom 2016 was a little less in-your-face, its show floor presence set the scene for a big end to the year.

With Paris Games Week and Tokyo Game Show happening in the near future, PlayStation is hoping to get off the ground running with a press briefing at the PlayStation Theatre in New York City tomorrow morning. For more details on when and where to watch it, check out this article.

There have been many rumours floating around as to what Sony plans to show tomorrow morning. With Xbox planning a big end to 2016 with the likes of Forza Horizon 3 and Gears Of War 4, Sony will undoubtedly hope to make up some grounds on the PR front with an exciting PlayStation Meeting.

So what can we expect from the show tomorrow? Here’s what we hope to see.

PS4 Neo In All Its Glory

Earlier in the year we heard that Sony was prepping its high-end PS4 model for an October release. That seems unlikely considering PlayStation VR is hitting store shelves later this year. When you factor in that a re-designed base PS4 model will also likely come before the end of 2016, it’s doubtful that Sony would risk saturating the market. I believe doing so would be called “doing a SEGA”.

Sony officially confirmed the existence of a high-end PS4, codenamed Neo, at E3 in June. PlayStation’s Andrew House said he was surprised that Microsoft had revealed Scorpio, especially since it won’t be released until late 2017. It’s clear that Microsoft did that with the intention of one-upping Sony, and when you consider the rumoured specs of both consoles, it’s easy to see why the PS4 Neo team might be nervous and eager to reveal the console.

That makes the PlayStation Meeting an important moment for Sony and Neo. The company has expressed disinterest in making big hardware reveals at major events like E3 and TGS, and has in recent times held its own events to make big announcements. That makes tomorrow’s event an almost surety to feature PS4 Neo details.

The Xbox One S has reinvigorated Microsoft’s console. The hardware has received wide critical acclaim, and has made the console arguably the hottest gaming device on the market right now. There’s no doubting that Sony will reveal a slim version of the base PS4 design, but the pricing and release date is still up for debate. PlayStation Korea posted and then promptly removed a blog post on its official site detailing a “release date and price” for the “PlayStation 4 in Asia”. Seeing as though a PS4 Neo release date and price is unlikely, the chances of a PS4 Slim release in the near future (perhaps in the next few weeks) seem high. The slim design definitely exists, and was even unboxed on YouTub.

With only a little over a month until launch, Sony must be nailing down the launch lineup (if it hasn’t already). PlayStation VR is going to be a hard sell, and those launch games were always only going to act as “tech demo” type games to show off the potential of the hardware. At its AUD$500+ launch price, it’s an uphill battle, but Sony can really hype gamers up with a strong showing. Even if it doesn’t add much more to the launch lineup, some unique and AAA VR titles could go a long way to improving its standing in the market.

Some patents surfaced showing Sony filing to protect wireless chip technology that it had used in the PlayStation Vita. Some have predicted that this points to a new handheld, although the re-filing of patents is nothing new. Sony could simply have been looking to protect that technology, and may be looking to use it in other products, such as smartphones, tablets, televisions and laptops. The handheld gaming market isn’t what it used to be, so it appears doubtful that they would go again down the route of a dedicated gaming handheld.

PlayStation’s software lineup is absolutely stacked at the moment. Horizon, GT Sport, God Of War, The Last Guardian. What could really blow everyone away, however, is the reveal of a new IP, be it a first-party exclusive, or a big third-party title. Could we see a new Rockstar game revealed? Perhaps a new Naughty Dog game? There’s no doubt we’ll see something of the software variety for PS4, and surely something specifically made to be optimised for Neo.

What would you like to see at PlayStation Meeting 2016? SOUND OFF in the comments below! 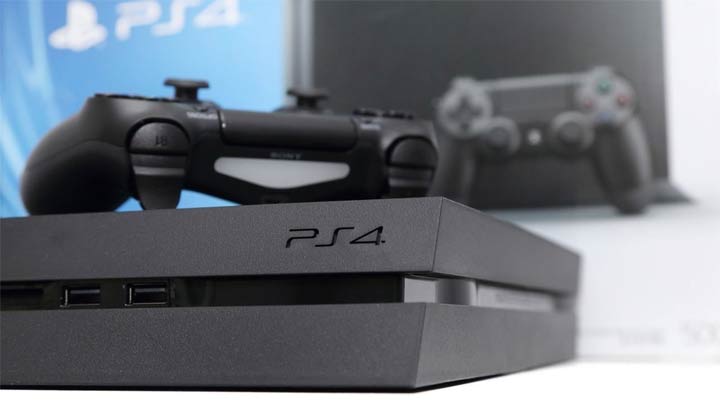 ← Previous
PlayStation Meeting 2016: When and where to watch it 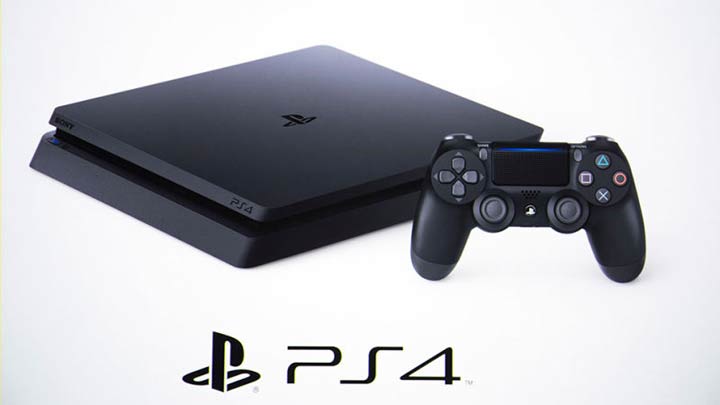