Lindsay Lohan’s ridiculous GTA V lawsuit has been thrown out

Hollywood actress Lindsay Lohan’s much-publicised lawsuit against Grand Theft Auto V publisher Take-Two Interactive and developer Rockstar Games has been thrown out by a court, which ruled that the game was satire and therefore able to depict who it wanted however it pleased.

The initial lawsuit claimed the promotional material’s use of the peace sign was particularly indicative of its likeness to Lohan.

“The Plaintiff has been using the peace sign hand gesture for years before and after its use in the video game,” the complaint read.

Thankfully, the court dismissed these claims. The world is an okay place after all.

“This video game’s unique story, characters, dialogue, and environment, combined with the player’s ability to choose how to proceed in the game, render it a work of fiction and satire,” reads the ruling.

As for Lohan’s claim that Jonas also represented her, the court said that GTA V “does not fall under the statutory definitions of ‘advertising’ or ‘trade,’” and as such is protected by the First Amendment.

It’s good news that in this day and age, a piece of art and creative fiction can make fun of and parody real issues and people without the fear of being sued. GTA is, after all, a satirical interpretation of modern American life and the “American dream”, and so a decision found in favour of Lohan would be incredibly ironic. 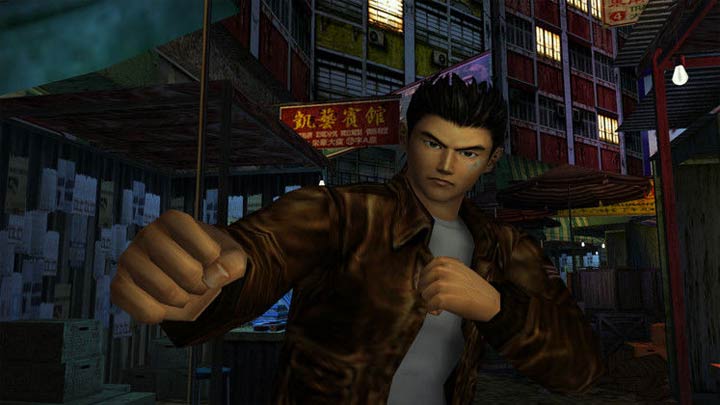 ← Previous
Sega on Shenmue remasters: 'There is definitely a desire'

Next →
Overwatch now has its first LVL 1000 player
Click here to cancel reply.