Online retailer Amazon is looking to expand into VR.

A recent job listing by the online behemoth reveals the company is working on VR content, alongside plans to release a VR platform of its own.

With PlayStation VR set for release later this year in October, it’s clear that Amazon is priming itself to launch in the new era of online retail.

Interestingly, the company’s reference of “Nintendo’s unannounced next-generation gaming console”, and its inclusion in a statement about “Virtual Reality shopping”, suggests the NX could be more than what’s already been leaked. With both Microsoft and Sony, as well as HTC and others, hoping to herald in a new era of VR gaming and experiences, it would come as no surprise to Nintendo to go in that direction as well, and perhaps even lead the way as it has so often. 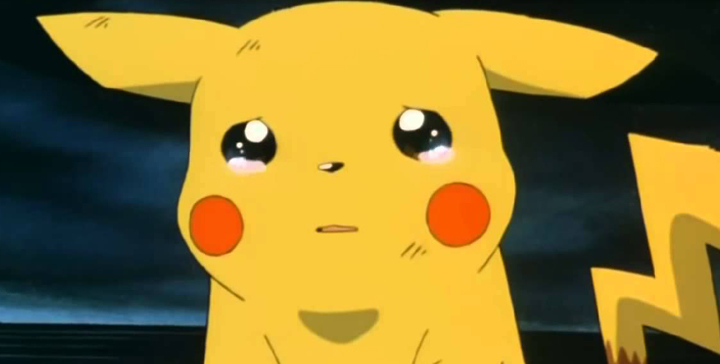 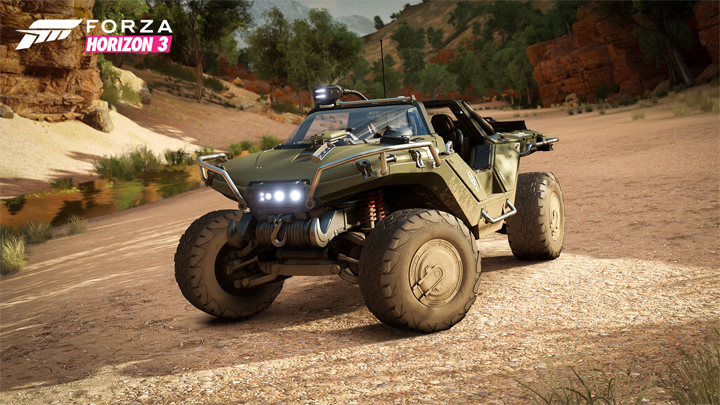