You know you’re making the right type of noise when the government/council gets all up in your grill and starts asking for permits.

We’ve all heard stories about little kids being banned from opening lemonade stands, or local football clubs stopped from hosting fundraising barbecues. It’s all in the public interest, right!? If we don’t think of the children, who will!

Forget the kids: our public parks are most vulnerable. What are they vulnerable from, you ask? Why, people visiting them, of course!

That’s right: a county in the US has demanded a permit from Pokemon Go developer Niantic, because too many people are using the parks to hunt Pokemon.

In a letter sent to the developer from the Milwaukee County Parks, the state body demands the studio stop spawning Pokemon in a park until it gets the necessary permits.

“Everybody likes fun recreation. The parks are there to be used by the public, but when it starts interfering with other people’s ability to enjoy their own park, when there’s more trash, you know, we have to get serious about it,”  Milwaukee County Park Director, Chris Abele, said in the letter (via WISN and TechRaptor).

You can’t make this up.

← Previous
Overwatch and other Blizzard games now streaming on Facebook 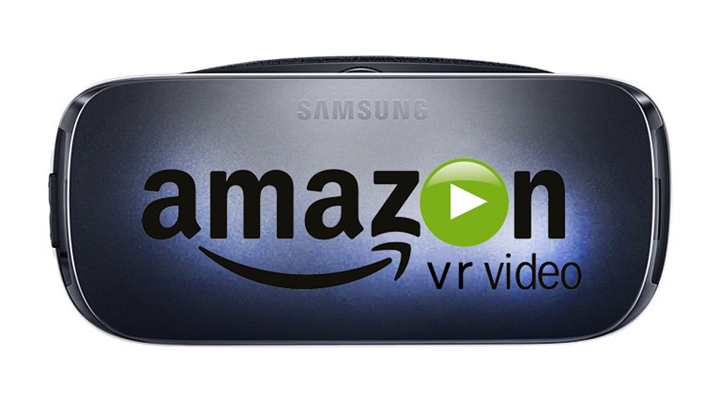