2K Sports is doing with NBA 2K17 something it’s never done in the franchise before, and fans couldn’t be happier.

Undoubtedly the NBA 2K series’ most popular mode, My Career allows players to create, develop and guide a character from high school toNBA stardom. There are some narrative elements to your player’s journey (although last year’s game went full Hollywood, and lost some of its charm in the process), while RPG elements offer a sense of risk and reward not offered in other sports games.

Sure, it’s not as deep or complex as your standard action-RPG, but My Career’s ability to reward players with genuinely satisfying elements of success — in typical rags to riches style — is what makes it special. A bit of basketball knowledge is recommended, although not required: the game punishes you in a way so as to educate, so it’s easy to get a grasp of things.

With NBA 2K17, 2K Sports hopes to reinvigorate a mode that has lost a bit of its vigour over the past few entries. Awesomely, NBA 2K fans will get to go hands-on with NBA 2K17 My Career before the game launches on September 16.

That’s right, starting September 9, NBA 2K17‘s The Prelude will allow players to create and guide their MyPlayer through the early stages of their career.

It’s a truly fantastic way to get players engaged and ready before the full game launches a week later, and I hope more publishers do something similar. EA Access offers similarly deep access, but you need to pay for a subscription to utilise that feature.

NBA 2K17 on the other hand is offering hours upon hours of customisation and progression ahead of the game, and all of your progress in The Prelude will be carried over into the final game. 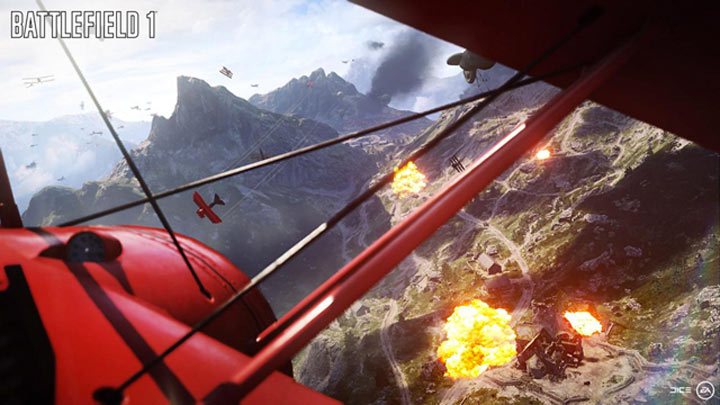 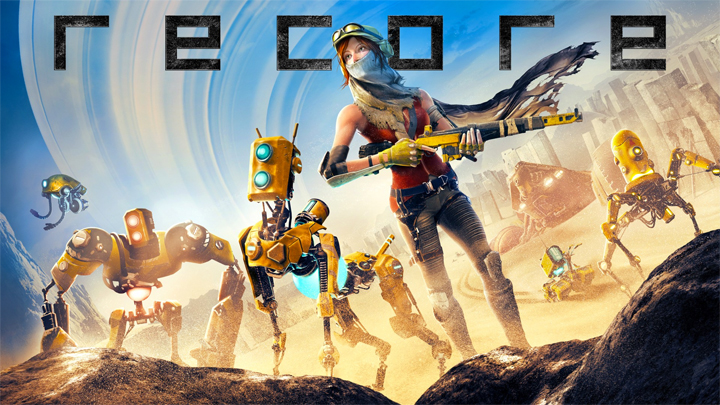