It’s been out for 151 weeks, but Grand Theft Auto V is still the most popular game in the UK.

With a steady stream of GTA Online content (and some single-player DLC hints as well), Rockstar’s 2013 gem has managed to stay inside the top 40 since release, which in itself an amazing achievement.

But it was perhaps its most impressive DLC to date, Cunning Stunts, that has propelled it back to No.1 on the sales charts, where it now sits ahead of LEGO Star Wars: The Force Awakens, Overwatch and FIFA.

The last time it reached No.1 in the UK was in March 2015, but the game keeps finding a way back into the charts in a way no other game in history has managed (except maybe other GTA games).

It could explain why Rockstar has been holding out on a new game for so long, although we can expect something fresh from them very soon. 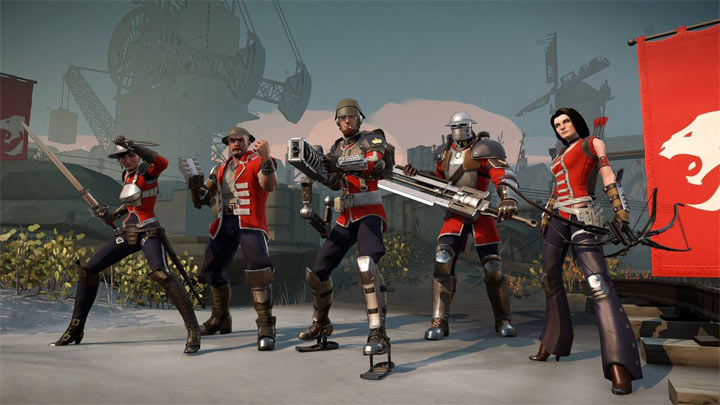