This year’s Gamescom in Cologne, Germany will impose tighter security measures in response to violent incidents in Germany and France.

In an email from organisers, all attendees — both public and business, including press — are encouraged to leave any unnecessary items and home, and, if possible, refrain from bringing bags and satchels to the five-day event. Organisers have warned of long wait times to enter the event.

Cosplayers will also need to rejig their costume ideas, as all imitation weapons and “weapon-like elements” will be banned.

“The background behind the tightening down on the costume regulations is to avoid frightening people, particularly children and families, as well as other gamescom visitors,” organisers said, “but also the inhabitants and guests of the city of Cologne by wearing authentically original costumes that in some cases contain imitation weapons and/or weapon-like items. All imitation weapons or weapon-like elements on costumes – regardless of the material and size – will otherwise be confiscated from the visitors before they are admitted to the grounds.”

Exhibitors who plan presentations, events or booths that involve imitation weapons or weapon-like items being worn or carried will need to have the items registered before the show begins on August 17, and won’t be able to bring them outside the convention area. 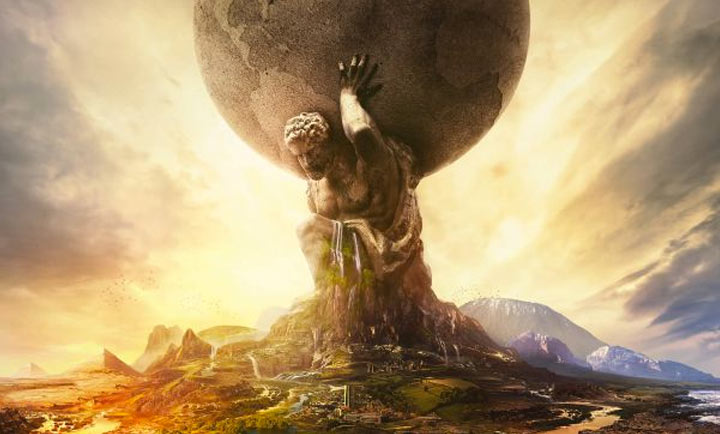