One of my most anticipated Xbox games has been mysteriously absent from the past few gaming events. E3 2015, Gamescom 2015, E3 2016 and probably next month’s gamescom have all been light on Crackdown 3 news.

That’s a shame, because when it was first revealed at E3 2014 during Microsoft’s pre-show briefing, it generated some pretty intense hype. The trailer was obviously not in-game, but it gave us an insight into the destructibility of the game world and the different ways we will be able to approach enemy strongholds. I saw the game behind closed doors at gamescom 2015, and I can confirm that the level of destructibility teased in that reveal trailer is indeed possible in the game itself.

Unfortunately, despite being two years since it was first announced, we won’t be seeing Crackdown 3 in 2016. While that’s disappointing, I understand Microsoft’s reasoning.

Speaking on the TXR Podcast, Xbox marketing manager Aaron Greenberg made it clear that the game is still an important piece in the Xbox One’s game library, but that it was important to release it at the right time. That time won’t be 2016, with the business end of the year leading into what is a stacked lineup for Xbox gamers.

Greenberg said Crackdown 3 would be released in 2017 as opposed to the “crammed” 2016 holiday schedule, which features Dead Rising 4, Forza Horizon 3, Gears of War 4, and ReCore.

MORE: PS4 Neo vs Xbox Scorpio: Everything we know about the specs

It makes sense, although going on what I saw last year, I also think Scorpio plays a pretty big part here. Crackdown 3 is an extremely demanding game, and I can’t help but think that Microsoft’s strategy with Scorpio has ultimately pushed Crackdown 3 back. I wouldn’t be surprised if it gets pushed right back to late 2017 to launch alongside Scorpio. 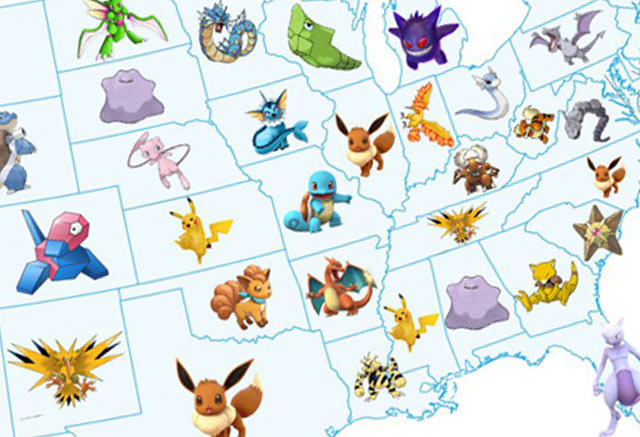 ← Previous
Pokemon GO's most sought-after Pokemon by US state 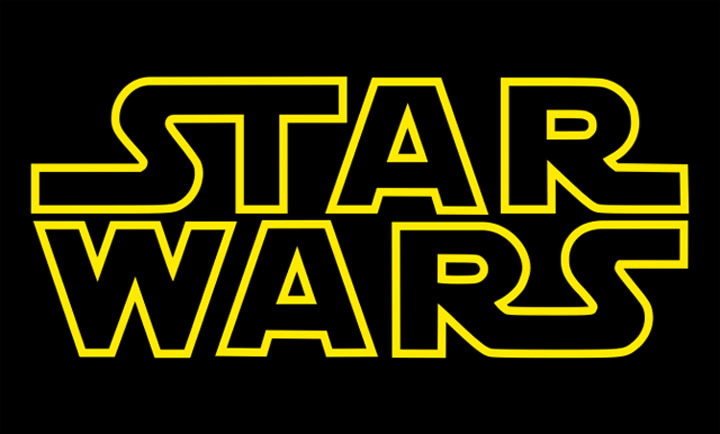