It’s been Pokemania the past few days. Developer Niantic, The Pokemon Company and Nintendo are onto a winner with Pokemon GO, but the launch has not been without its issues. From server breakdowns to app crashes, the year’s most popular game is suddenly buckling under the weight of its own hype.

Now there are major security concerns surrounding the app, specifically related to how Pokemon GO accessed your Google account.

Reported by security analyst Adam Reeve, the security issues appear spread across both Android and iOS.

Pokemon servers have been down for days, restricting how people sign into Pokemon GO. Some have reported no issues signing in with their Pokemon Trainer account, while others have the only option of signing in with Google.

The problem is not that Pokemon GO has access to your Google account: it’s that Google never asks you to grant it access.  Generally, this isn’t possible.

Pokemon GO isn’t bypassing the security features, either. It isn’t a fake Google login, as Google’s native OAuth interface is loaded on your phone. What’s happening, however, is that Pokemon GO is bypassing the confirm screen.

How To Fix It

The frustrating thing is that you’ll need to do this every time you log into the game, otherwise you’ll automatically grant the app access. The other way to do it is to sign in with a Trainer account (if it’s working), but you’ll need to start the game from scratch. 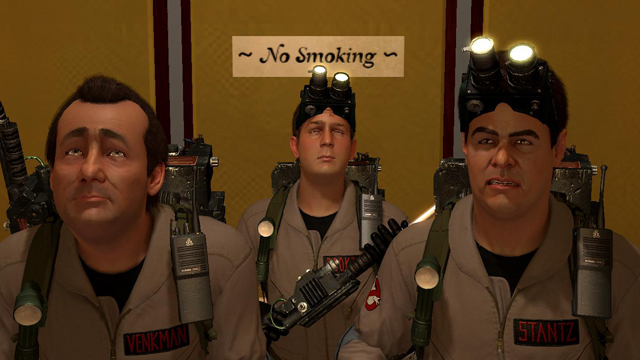 ← Previous
The boys in gray: The Ghostbusters' history in gaming

Next →
Pokemon GO - How To Get Pikachu guide
Click here to cancel reply.