Red Dead Redemption is available from today for Xbox One via backwards compatibility. One of the best games of last generation (and probably of all-time) has finally joined the growing list of backwards compatible Xbox 360 titles.

Here’s how you can get the most of your return to the Wild West.

Cheats in Red Dead Redemption work like cheats in any other game: they allow you to immediately unlock and access a number of features that would otherwise have to be earned or found in the game world. While many games allow you to cheat unpunished, Rockstar games generally have a price to pay for cheating, and you will no longer be able to earn Achievements on the save game you have used cheats on. There have been reports of cheat codes corrupting game save files, but this is only another reason why you should reserve one save specifically for using cheats and causing havoc. Game saves that have cheats activated generally have a description that is marked with a star within a parentheses.

How To Enter Cheat Codes

Have any other Red Dead Redemption cheats of Easter Eggs? Share them below! 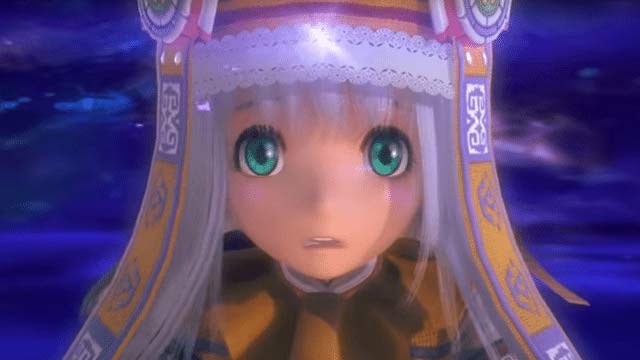 Next →
10 reasons why you need to quit what you’re playing and jump back into Red Dead Redemption right now
Click here to cancel reply.