The 10 Worst Types Of Overwatch Player

As is unfortunately the case with most multiplayer games these days, Overwatch can suffer from a rather divided and frustrating community.

At its best, it’s among the most welcoming and embracing gaming community. At it’s worst, however, it can turn into a real challenge as you battle toxic teammates, griefers, smurfers, and more.

Sometimes other players can let you down. More often than not the community knows exactly how to get it done, but occasionally you just have those players in your team that keep making the same mistakes.

Let’s take a look at the worst type of Overwatch players.

The Players That Run Past/Ignore The Objective

This primarily applies to Control, but also to the other capture modes in Hybrid and Assault. All too often do I find myself hanging back, waiting for my team to group up ahead of the objective, only to see one or two of my “teammates” deviate from the objective toward the enemy spawn point for kills.

This leaves myself and my other teammates to capture and/or defend the objective, and if the enemy happens to flank and get around us, then suddenly we’re outnumbered. 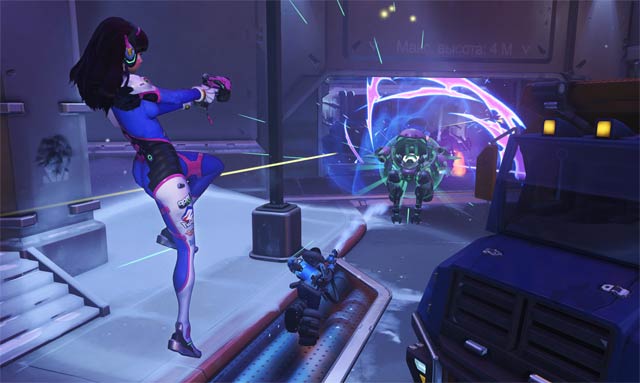 I understand the logic around rushing the enemy’s spawn as a means to keep pushing them back and deeper, but the reality is that this strategy will only work so long until someone on the enemy team switches to Reaper or Tracer or Solider:76 and blasts right past you.

This philosophy also breaks down in Control, because you’re not really defending: you’re rushing the point to capture it before the opponent.

The Players That Don’t Protect The Payload

In both Escort and Hybrid, I’ve seen this happen far too often.

The natural progression of this mode should be that you create a perimeter around the payload to stop the defenders from getting close and pushing you back.

However, the primary objective is to escort the payload. Running off toward the enemy spawn actually puts your team at a massive disadvantage, because even if you do manage to take out one of them, if you happen to die you spawn further away from the payload than the defenders do, which suddenly puts you on the back foot.

The Players That Don’t Know How To Use Support Characters

This also factors in the Defense characters.

If I had a dollar for every time someone using Mercy gave me a damage boost when I needed a health boost, I’d be able to buy Blizzard.

Zenyatta is similarly under-utilised: if you want to be aggressive, don’t choose Mercy, because she is exclusively for support.

The Players That Waste Their Ultimates

I don’t recommend holding onto Ultimates until the end, or for when you’re in a jam, but I do expect that teammates use them strategically in a way where they’re effective and useful. 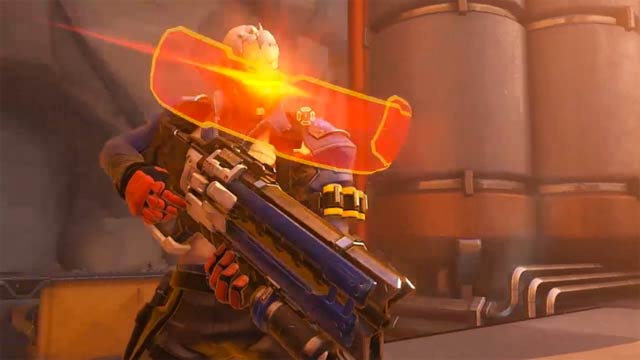 I understand that sometimes it needs to be used in an emergency to get out of a jam, but it’s worth taking one for your team and saving it to either clear the objective/payload, or the path to help your team move forward.

The Players That Don’t Utilise Their Teammates

I’ve spoken at length about this here. Reinhardt is a good example here. If I choose him for the shield, only for my teammates to rush out directly into the line of fire, it makes using a big, slow tank character utterly useless.

The Players That Run Straight Into The Opposition’s Hands

Overwatch demands strategic character selection and team balance. Often when you’re attacking, the defenders will set up turrets and Bastion’s Sentry directly down the central corridor.

If you’re lucky, there will always be a way around to flank, but if there isn’t, change things up. 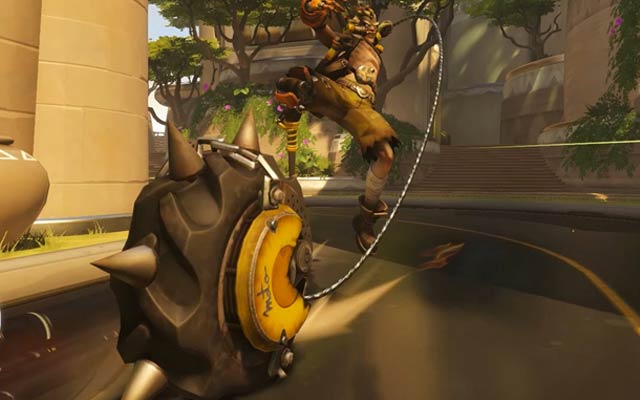 I often switch to a Reinhardt to shield my teammates, or Mei to quickly bring up an ice wall in front of a turret’s line of site. It often makes the difference.

If you see that those aren’t working, mix it up even more. Go with a Hanzo or Widowmaker and try some long-range sniper shots to take them down.

Just don’t continually run back to the same spot, hoping that they’ve moved on, because if you keep going there, they’re not going to move. And then before you know it, you’re hearing, “MOL-TEN COORRRRRE” and then you’re really struggling.

On Capture, the main objective is to CAPTURE. THE. OBJECTIVE.

While it’s good form to hang back and wait for spawning teammates, even if you’re losing or have lost the capture point, if timing is winding down and you’re about to, you know, LOSE THE POINT, then jump on that mofo and give your team those few extra seconds of overtime.

I really hate watching my Killcam, and seeing teammates hang back trying to get kills while the timer winds down. What’s the point? You never know: you might be able to fend them off for long enough before reinforcements arrive.

I’ve lost countless matches because teammates have just ignored the timer, either purposefully or because they’re totally unaware of the time.

Playing on Xbox, there’s not anywhere near as much chatter as their is on PC. When someone is using a mic, a lot of the time it’s generally good banter with players helping teammates out and making recommendations.

But sometimes you get that player come into the group that starts barking orders at other people, telling them to rush the point or “GET ON THE POINT!”, only for them to be hovering around it.

The worst is when you lose a match, only for some dropkick on his mic to be yelling at you and your teammates for losing the match. Meanwhile, you get a card for most damage blocked, and he’s there barking orders and voting for other people.

This isn’t exclusive to Support characters but it’s certainly been in the majority for me.

I’m not one to play Support generally but if the team tips say we need one and no one else is going as Support, I will take the plunge.

But occasionally I’ve been in a situation where myself and maybe one or two other players are holding the line, only for another player nowhere near the objective to bark orders at us to choose a specific character so that he can set up his Bastion sentry without being sniped by Hanzo or Widowmaker.

The shield is not invincible. It can be destroyed.

← Previous
Overwatch: No game has had me neglect my life so much since Call Of Duty 4

Next →
Overwatch ultimate quotes ranked from least to most terrifying
Click here to cancel reply.

Players That Run Past/Ignore The Objective? You know it's time to leave the game when that happens

Blizzard punishes you for leaving too many games. I left two in a row because the lag was so bad and I got a big read warning.