One of the most anticipated remasters ever is getting dedicated servers, publisher Activision has confirmed.

Activison yesterday lifted the lid on the newest Call Of Duty, confirming rumours of a space-bound shooter along with Call Of Duty: Modern Warfare Remastered.

Promotional posters did the rounds early last week, prompting plenty of discussion around the next CoD, and a livestream event yesterday confirmed Infinity Ward’s Infinite Warfare as this year’s entry.

Modern Warfare Remastered will only be available with the Legacy Edition of Infinite Warfare, which has certainly raised a few eyebrows and frustrated gamers, particularly those in Australia who will need to shop at EB Games to purchase the cheapest possible version of the remaster.

Thankfully, those that do fork out the extra cash for Modern Warfare Remastered will be getting a committed remaster of the classic 2007 shooter. It will have dedicated servers, which is importantly, especially considering the game is certain to attract plenty of attention at launch despite only being available with a certain version of Infinite Warfare.

Modern Warfare Remastered comes with the full Call Of Duty 4 campaign and 10 maps from the original game. It’s being developed by Raven, who has worked on Call Of Duty for a number of years now, primarily on the Zombies component, and helping studios with map and multiplayer design. 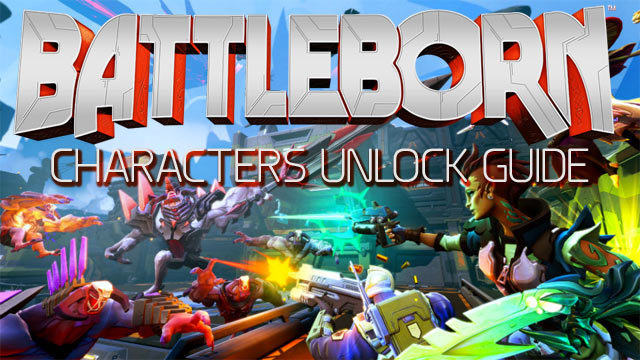 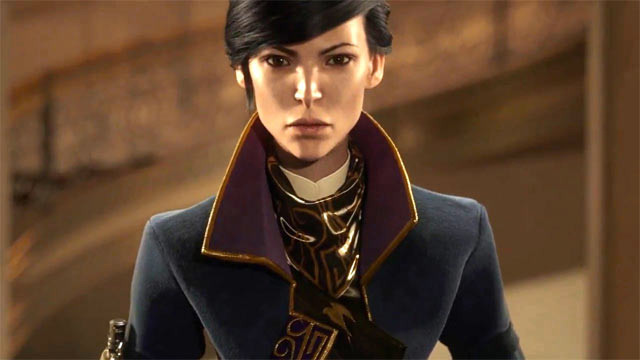