Naughty Dog and Sony are reeling after a number of copies of the highly anticipated PlayStation 4 exclusive Uncharted 4: A Thief’s End were stolen while in transit.

A number of reports surfaced yesterday of gamers in the UK having retail copies of Uncharted 4, despite the fact the game isn’t released for another two weeks.

One gamer said they walked into a popular UK game re-seller and found copies of the title openly available for sale.

It came the same day as Amazon mistakingly sent out shipment updates to customers who had pre-ordered the game, informing them that their order had been posted. Amazon quickly responded, reiterating that the game wouldn’t be shipped until May 10.

Sony has responded to the broken street date with wise words of advice for diehard Uncharted fans.

“We have some unfortunate news to report that a number of copies of Uncharted 4: A Thief’s End were stolen while in transit,” PlayStation’s Shuhei Yoshida said in a statement. “While we are continuing to work with the police to resolve the matter – which is the subject of an ongoing criminal investigation – it appears that a few copies of the game have surfaced in the UK.”

Yoshida has warned Uncharted 4 of potential spoilers leaking onto the internet, saying “the unfolding story is such an integral part of the [Uncharted 4] experience”.

“An extremely talented team has worked long and hard to bring Nathan Drake’s greatest adventure to life and we would urge you to help us prevent this from being spoilt by not purchasing copies of the game ahead of the launch date,” he said.

Uncharted 4 is the fourth and final entry in Naughty Dog’s main Uncharted series, and the fifth in the series including PS Vita title Uncharted: Golden Abyss. It’s set for release exclusively on PlayStation 4 on May 10.

← Previous
Call Of Duty: Infinite Warfare might be real, but the poster has some strange design issues 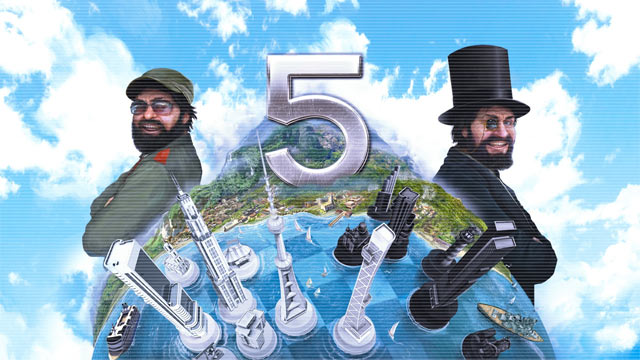 Next →
PlayStation Plus Games May 2016
Click here to cancel reply.

So I guess Uncharted 4 is *puts on sunglasses* AMONG THIEVES