Finally, the Nintendo NX has a release date … or at least a release window.

Nintendo will release its next generation console, codenamed “NX”, in March 2017.

The company held its investors meeting today and revealed a number of tantalising details about its next home gaming console.

“For our dedicated video game platform business, Nintendo is currently developing a gaming platform codenamed ‘NX’ with a brand-new concept. NX will be launched in March 2017 globally,” the company said.

Unfortunately, Nintendo won’t be showing NX at E3, which kicks off in Los Angeles in June. That’s according to Wall Street Journal journalist Takashi Mochizuki.

The company will instead focus on its new Zelda game, which has, surprisingly and disappointingly, been pushed into 2017. It will be both a Wii U and NX title.

Nintendo president and CEO Tatsumi Kimishima said the console “won’t simply replace 3DS and Wii U”, suggesting the Japanese gaming giant still has plans for both platforms leading into 2017. Interestingly, neither platform has any major global releases for the busy Christmas period. 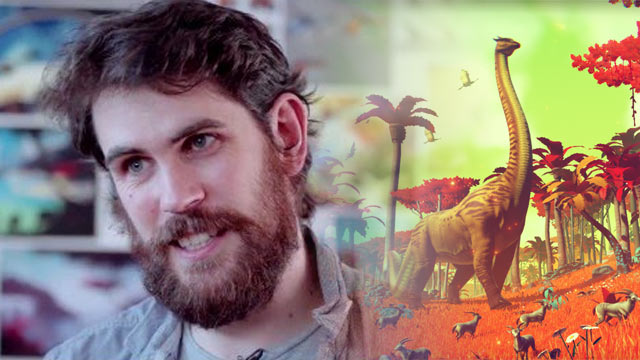 ← Previous
No Man's Sky boasts a fascinating artistic direction, but what inspired it?

Next →
Call Of Duty: Infinite Warfare might be real, but the poster has some strange design issues
Click here to cancel reply.

Hopefully the later in the year convention will have the NX on display, and if we're lucky, at PAX this November!?