Feedback gathered from the closed beta has forced DICE to delay the Mirror’s Edge Catalyst release date, pushing it back a further two weeks into June.

It’s the second delay for the highly anticipated title, having initially been pushed back from February 23, 2016 to May 24, 2016. It now won’t make that deadline, and has been pushed back to June 9, 2016 in Australia.

Taking on Dashes designed by DICE, creating your own Time Trials, climbing the Leaderboards, and connecting with your Runner friends are some of the Social Play features we’re really excited about – and something we want to play flawlessly.

To support the Social Play features, we are using a brand new online technology. We also want to make sure we have the opportunity and time to address player feedback from the Closed Beta. – DICE

The driving force behind the initial delay had similar motives. Sara Jansson, the Senior Producer for Mirror’s Edge Catalyst, said earlier this year that the developer’s vision simply couldn’t be met by the February 23 deadline. Whether that’s cause for concern at this point remains to be seen, but FENIX Bazaar will be checking out the closed beta this weekend, and as such will report on how the game’s looking.

← Previous
The game we've all been waiting for: Cat President 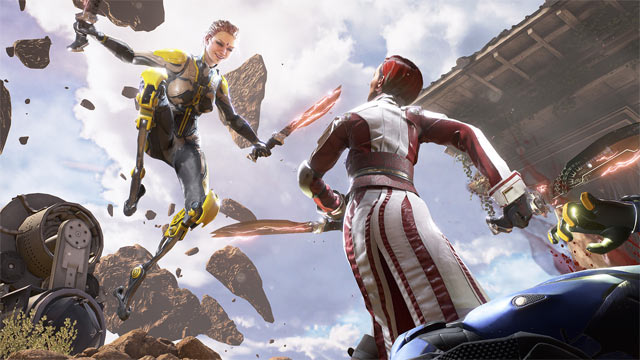 Here's hoping the delay brings a more polished game. I'd much rather a few delays over a rushed product.