Pro Skater 5 has improved since launch, when it was practically unplayable. It launched on a disc and with a mandatory patch, which was bigger than the game itself, prompting many long-term fans to lash out at publisher Activision. Post-launch patches have made the game playable, and Pro Skater fans might find some enjoyment in it, but it’s hard to really appreciate it outside of the inevitable nostalgic urge.

← Previous
Vale Xbox 360: End Of An Era For An All-Time Great 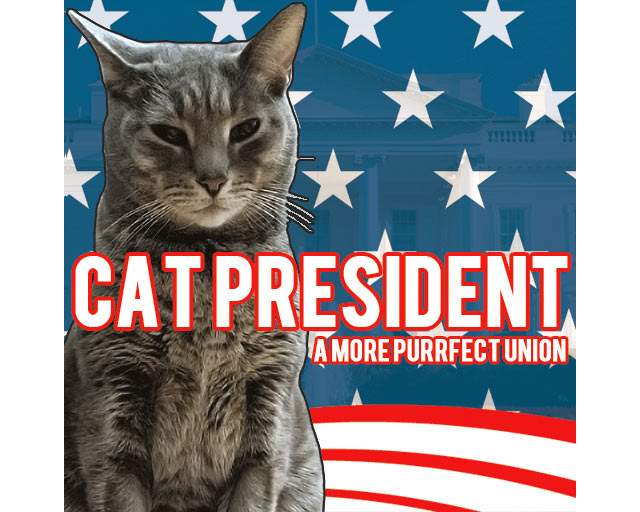 Next →
The game we've all been waiting for: Cat President
Click here to cancel reply.

lol @Whaling did they even have skateboarding in GTA V?

I can't believe the amount of time I put into some of the Tony Hawk games on the PS2 and Advance. They do suck you right in.